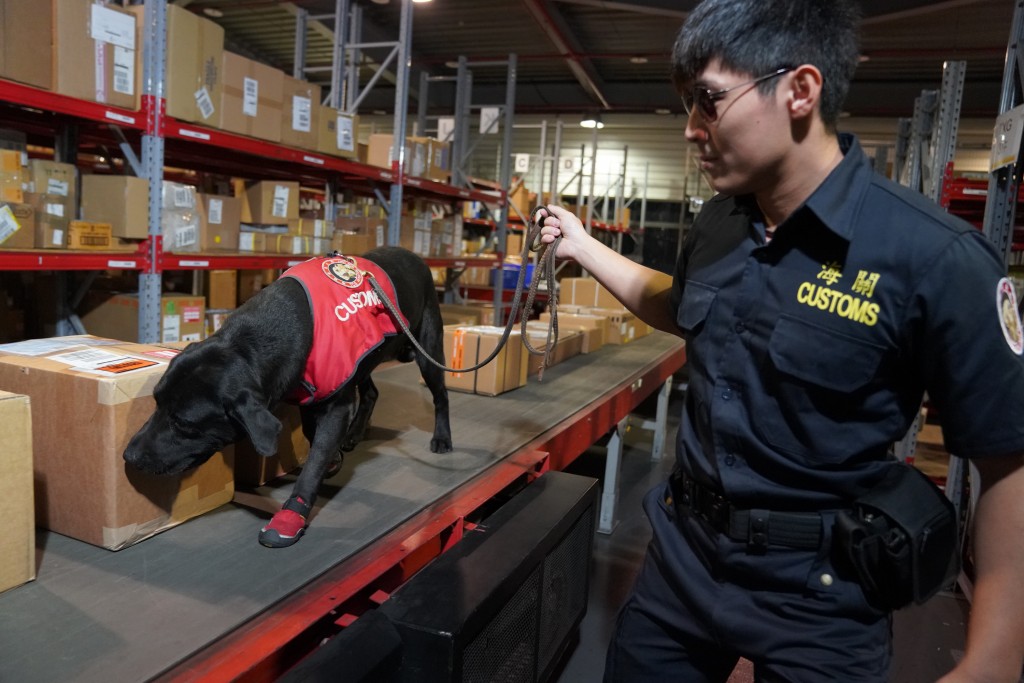 TAIPEI (Taiwan News) – Taiwan is drawing on foreign drug control expertise by sending groups of prosecutors to countries that have ample experience curbing the use of narcotics.

Since March there has been increased cooperation with countries like the Philippines, Vietnam, Thailand, and Australia to crack down on the drug trade, the Taiwan High Prosecutors Office confirmed in a briefing on Wednesday (Aug. 21).

Australia has more than 1,500 analysis centers and incorporates big data analytics for its anti-drug efforts, reported Liberty Times. It has also invested significantly in the research of narcotics residues in sewage to determine the estimated population of drug addicts.

Prosecutor Kao Chieh-to (高捷拓) said many drugs are exported from Myanmar, Laos, and Thailand. The contraband is smuggled to Taiwan by air and sea, reported Liberty Times.

Between January and May, 76 percent of domestic drug busts originated from Southeast Asia, and 22 percent from China, reported CNA. Kao said more efforts were needed to prevent offshore drug trafficking, and he also called for urine screening procedures that took no longer than 24 hours.

This would assist the detention of rising numbers of foreign drug users in Taiwan. They have escaped prosecution by taking advantage of the country’s inefficient urine drug test system, according to the Liberty Times report. 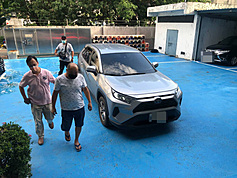 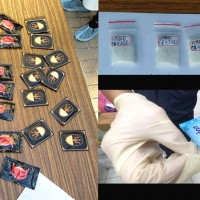