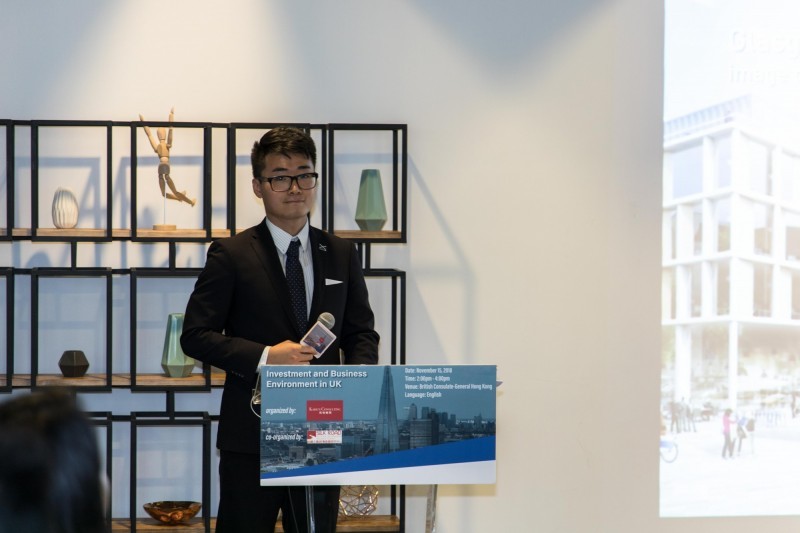 The British Foreign and Commonwealth Office expressed its concern on Tuesday (Aug. 20). Geng added that Cheng is not a British citizen, he is a Hong Kong citizen and as such this was an internal affair.

“We demand the British government to stop its irresponsible remarks and meddling with Hong Kong matters and Chinese internal affairs,” Geng said. However, he refused to answer why Cheng’s family was not notified of the detention and why Shenzhen police did not provide the arrest record to Hong Kong police after an inquiry was made.

Administrative detention is a punishment under the Public Security Administration Punishment Law. It requires signed consent from a general director at any county-level public security bureau, without the need for a court trial, and can last as long as 15 days.

Due to the ongoing anti-extradition bill protests, individuals entering or leaving China via the Hong Kong border can have their mobile phones inspected. Cheng’s girlfriend, surnamed Li, told media that Cheng always removes his photos and communication apps before crossing the border, leaving the reason for Cheng’s arrest a mystery. 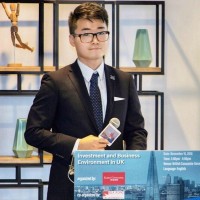 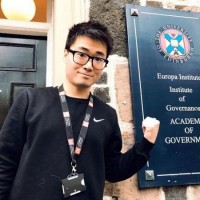 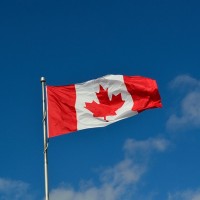