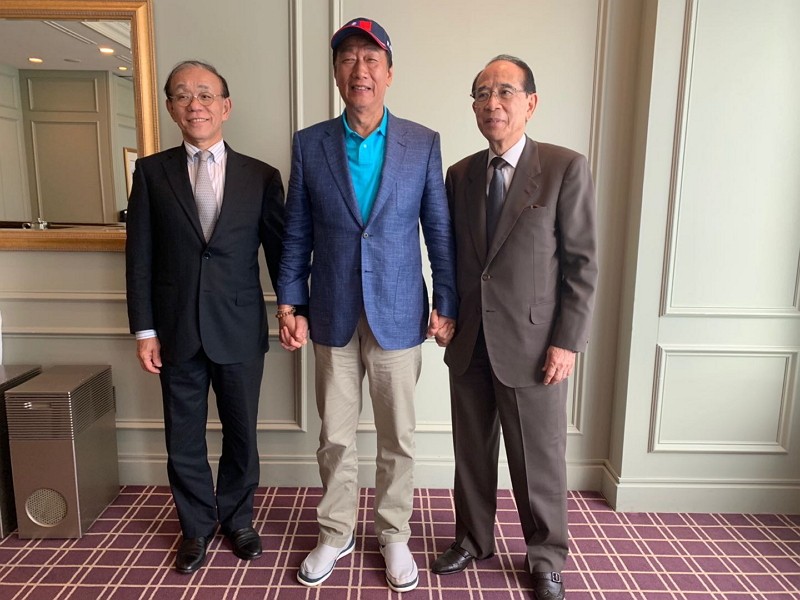 TAIPEI (Taiwan News) – Foxconn founder Terry Gou (郭台銘) would defeat President Tsai Ing-wen (蔡英文) by 2.7 percentage points on a one-on-one matchup for the 2020 presidential election, according to the latest poll.

The survey, based on an internal poll and several previous polls, suggested the popularity of Han, from the opposition Kuomintang (KMT), has waned. The numbers suggest he would not rival ruling Democratic Progressive Party (DPP) nominee Tsai, if the vote were to be held now.

Gou’s camp did not reveal details as to how the poll was carried out, withholding information such as sample selection, valid samples, and margin of error, wrote NOWNews. The poll also determined that Tsai would win comfortably when pitted against more than one challenger, including the presidential hopeful Taipei Mayor and founder of Taiwan People Party (TPP) Ko Wen-je (柯文哲).

Gou suffered a defeat in the KMT primaries to Han, but has remained noncommittal about whether or not to persist in the presidential campaign. Speculation has been rife about the formation of an alliance comprising Gou, Ko, and former Legislative Speaker Wang Jin-pyng (王金平), who also joined the race but opted out of the KMT primaries.

Ko has yet to announce a presidential bid, only saying that a decision will be made by the deadline for registration on Sept. 17.