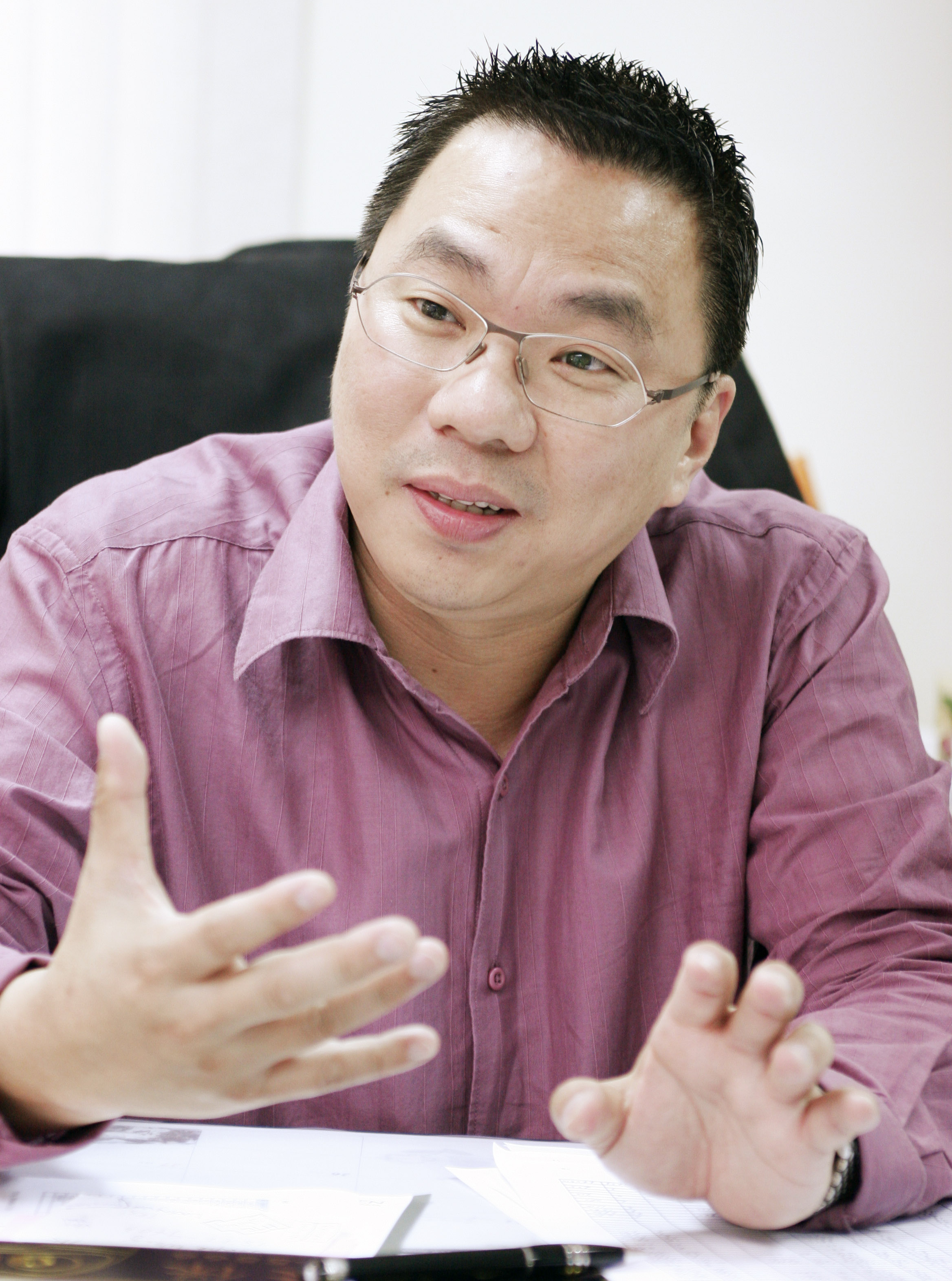 Saying it is walking the talk, Philippine service company EEC Elite Express is continuously ramping up its services for its Pinoy, Indonesian, Thai and Vietnamese clients.
Its partnership with Cebuana Lhuillier, one of the Philippines' leading pawnshop chains, automatically gives EEC more than 3,000 agent locations in the Philippines.
"Our slogan - 'EEC Kwarta Padala - Perang naghihintay sa inyo!' says it all," said Jani Dy Co, an EEC Elite manager.
"(This partnership) means we have over 3,000 pick-up centers or locations in the Philippines. This is one of the convenient ways to remit money since (Cebuana) has such an extensive network in the country."
The service charge is NT$300. Each remittance should not exceed 50,000 pesos. The commitment time varies from 30 minutes to three hours, Jani said.
Pick-up centers are open even on Saturdays and Sundays, and are closed only during major holidays in the Philippines.
Another fast remittance channel, Jani said, is the Equitable PCI FASTcard - a Visa electron, debit card that allows cardholders to withdraw money through any Bancnet, Megalink, and BPI Express Net ATMs, and valid to 20,000-plus establishments in the Philippines as a debit card.
Your remittance is almost instantaneously - between five and 10 minutes - credited to your beneficiary's card. Of course, those ATMs are open even on holidays!
The service charge amounts to only NT$200. The maximum remittance amount is 50,000 pesos. "In addition to those above-mentioned services, we also offer door-to-door and bank-to-bank services, local pick-ups in EEC Taiwan branches, SSS and Loyola payments, Coinstar 'TMT' money transfers (international remittance), and direct remittance services to Indonesia, Thailand and Vietnam," Jani said.
EEC Elite provides sea and air cargo services, and is a wholesaler and retailer of grocery items from the Philippines, Thailand, Vietnam, and Indonesia. The service company is also a wholesaler and retailer of telephone cards, Globe's auto load max, and Smart electronic loading.
"We are continuing to add new products to serve our customers better," Jani said. "Our vision is to be our clients' 'one-stop shop.'' In March 2007, the company will be raffling off its second house and lot for its "Handog ng Elite" lucky draw.
You may reach EEC Elite Express at (02) 2596-2889 or (02) 2595-8686 (15 lines).