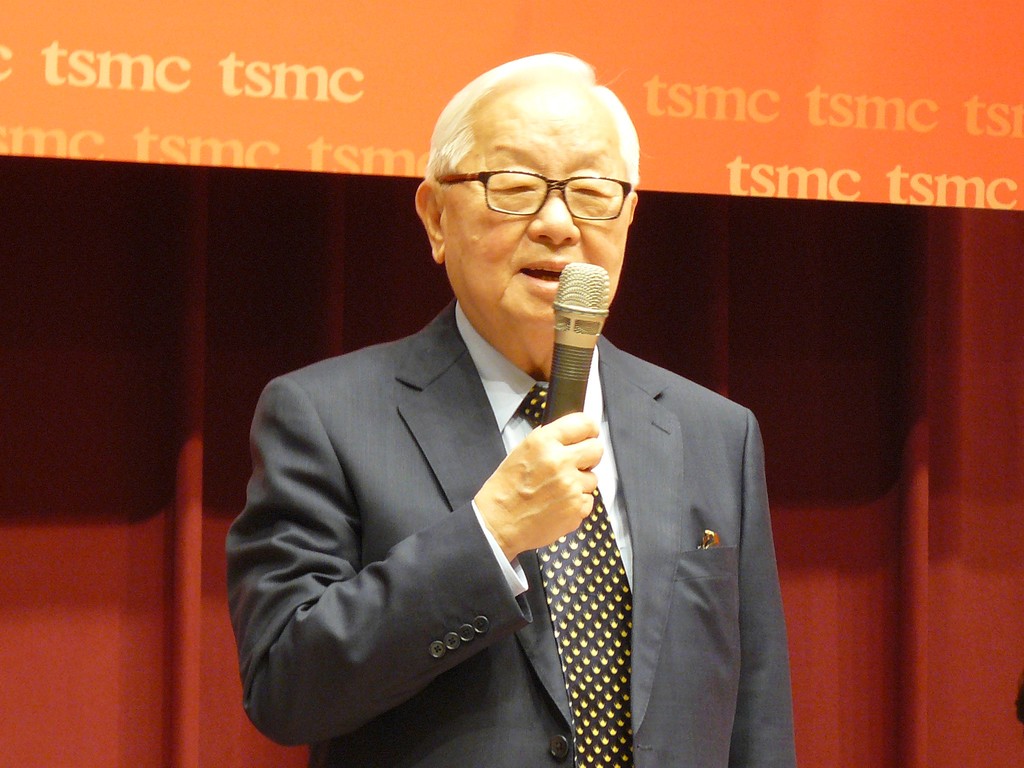 The source was responding to a Mirror Media report Wednesday that KMT heavyweights have suggested that Han ask the 88-year-old retired TSMC founder to serve as his running mate in next year's presidential election.

Chang will give advice to politicians from across the political spectrum whenever asked for it, the source said, but he stays out of politics and would be unlikely to team up with Han -- the KMT's presidential nominee -- in the race.

The source added that Chang has consistently said he supports the democratically elected president.

Speculation of a Chang connection had surfaced previously, but the Han campaign previously dismissed it and said it would only comment on a vice presidential running mate when there was something concrete to report.

Gou, the founder of Taiwanese manufacturing giant Hon Hai Precision Industry Co., was beaten in the KMT presidential primary last month by Han but seems interested in making an independent run at the presidency rather than supporting his party's candidate.