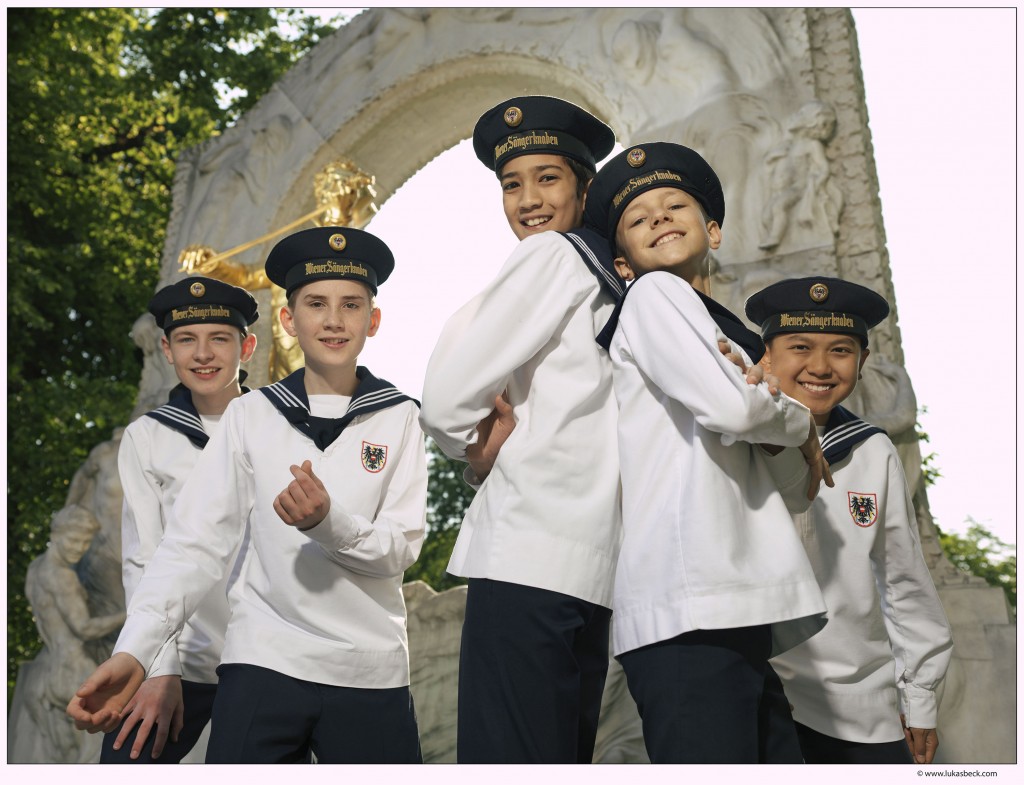 TAIPEI (Taiwan News) – The Vienna Boys' Choir is visiting Taiwan for the 15th consecutive year and will stage performances in October.

With a history of over 520 years, the Vienna-based chorus is among the most recognized in the world. Comprised of around 100 choristers aged 9 to 14, it is divided into four touring choirs named after the Austrian composers Schubert, Mozart, Haydn, and Bruckner.

This year, it is the Haydn choir that will grace Taiwan, led by Hong Kong conductor Jimmy Chiang (曾志彬). The award-winning musician assumed the post of Vienna Boys' Choir’s director in 2013, reported the Central News Agency.

According to Ars Formosa Company, the choir will present a repertoire of rich cultural variety. Songs to be performed include works by renowned European composers such as Felix Mendelssohn, Antonín Dvořák, and Gioachino Rossini as well as Austrian ballads and Taiwanese melodies.

There will be four performances this autumn, taking place at the Yilan Performing Arts Center (Oct. 10), Chung Shan Hall in Taichung (Oct. 13), Weiwuying in Kaohsiung (Oct. 14), and National Concert Hall in Taipei (Oct. 16).