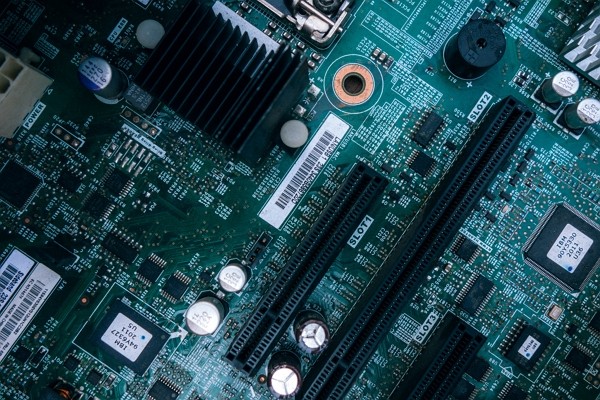 TAIPEI (Taiwan News) – The U.S.-China trade war has resulted in a 55.5 percent plunge in Taiwanese investment in China during the first seven months of 2019, according to the Ministry of Economic Affairs (MOEA).

MOEA's Investment Commission (IC) released investment-related statistics for the first seven months of the year on Tuesday (Aug. 20). According to the figures, the number of approved Taiwanese investments in China dropped by 12.6 percent compared to the same period last year, with their total value falling 55.5 percent.

Among the top five Taiwanese investment categories, electronic parts and components manufacturing saw the biggest drop, decreasing by 85.6 percent compared to last year. Machinery manufacturing dropped by 20.2 percent, wholesale and retail trade by 18.2 percent, and transportation and storage by 2.4 percent.

IC spokesperson Yang Shu-ling (楊淑玲) said that the increased tariffs from the U.S.-China trade war have prompted many Taiwanese factories to move their production lines back to Taiwan. Some companies are also turning to other countries for better investment opportunities, reported the Central News Agency (CNA).

The number of approved overseas investments, including those in China, increased by 1.08 percent to 2,051, but the total value of nearly NT$ 125.4 billion (US$4 billion) was still down 33.69 percent from the same period in 2018. However, there are huge investment projects waiting to be approved in the coming months that may make up for the decline, according to the IC.

Inward investment in Taiwan from New Southbound countries amounted to NT$24 billion (US$766.6 million) between January and July of this year, a 439.5 percent increase from the first seven months of 2018. Investment from Australia and Singapore rise particularly sharply, according to CNA.

There were 85 approved investments from China from January to July, an increase of 6.3 percent. However, the total value fell 59.3 percent to NT$ 1.9 billion (US$60.4 million), possibly because of Foxconn Industrial Internet's acquisition of Ingrasys Technology Inc. (鴻佰科技股份有限公司) and Cloud Network Technology (鴻運科股份有限公司) for NT$ 2.4 (US$ 75.2 million). 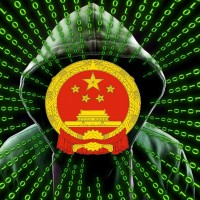