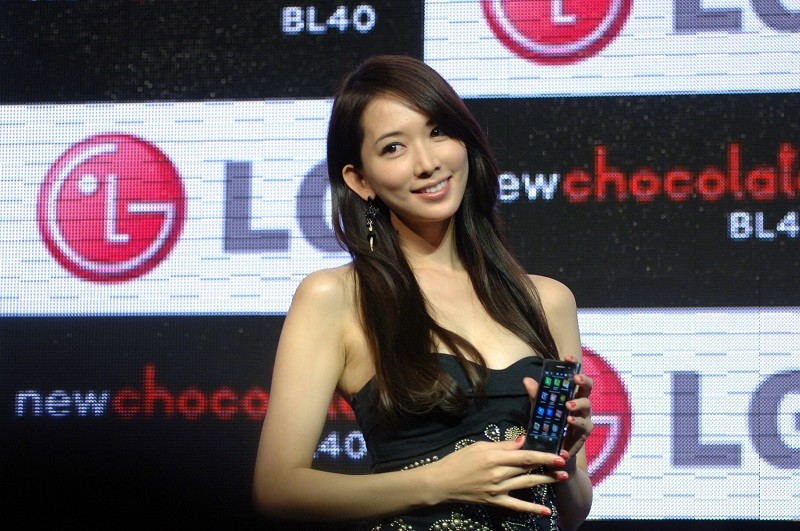 Lin’s representatives accused a Mirror Media paparazzo of taking pictures of Lin’s driver, who was delivering an item containing personal information to a hospital staff member. This personal information was said to have been reported in the July 31 article claiming Lin wanted artificial insemination.

Lin’s representatives strongly condemned the magazine and said the story was a privacy violation. They added they reserved the right to sue and had requested a response from Mirror Media on how it would deal with their complaint.