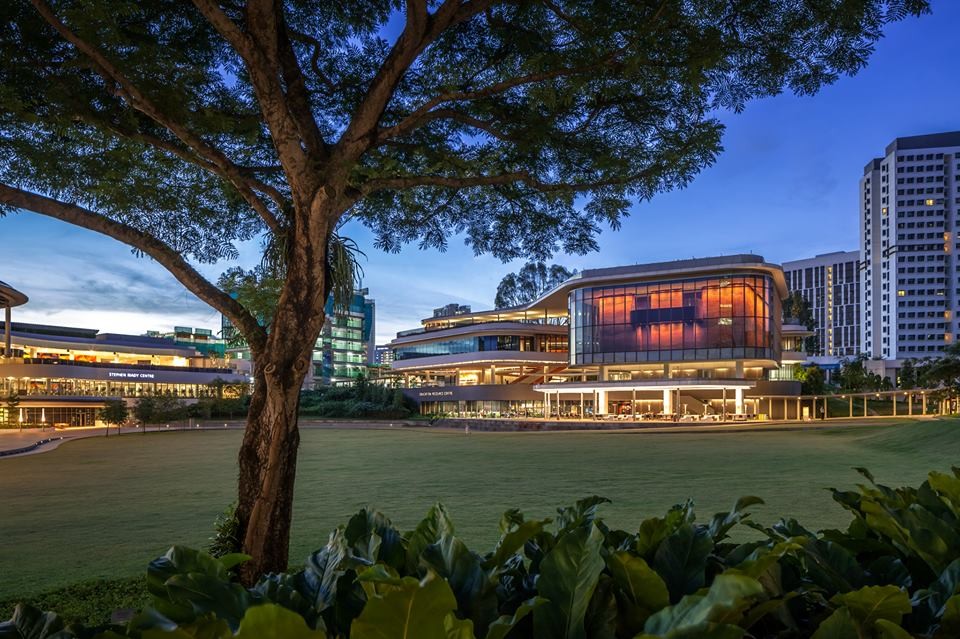 TAIPEI (Taiwan News) – After the Singapore government issued a travel alert last week for Hong Kong, Singaporean universities made the decision to suspend academic exchange programs that would have sent Singaporean students to Hong Kong next semester.

The National University of Singapore, Nanyang Technological University, and Singapore Management University announced on Tuesday (Aug. 20) that all university-related travel and study programs in Hong Kong have been canceled for this year. The announcement cites the political instability in Hong Kong and the possibility that protests may turn violent with little notice.

The decision was first reported by Singaporean news website Today Online after students at the three universities received emails concerning the cancellation of their exchange programs.

Today Online speculates that the decision was made in response to public concern expressed online following Singapore’s travel warning and reports stating that some students had voluntarily withdrawn from planned exchanges. Some netizens suggested the Ministry of Education (MOE) should cancel all programs in Hong Kong until the situation improves.

The notice sent to students of the National University of Singapore indicated that the decision was made based upon the counsel of the MOE. None of the three universities or the Ministry of Education (MOE) responded to Reuters’ request for comment.