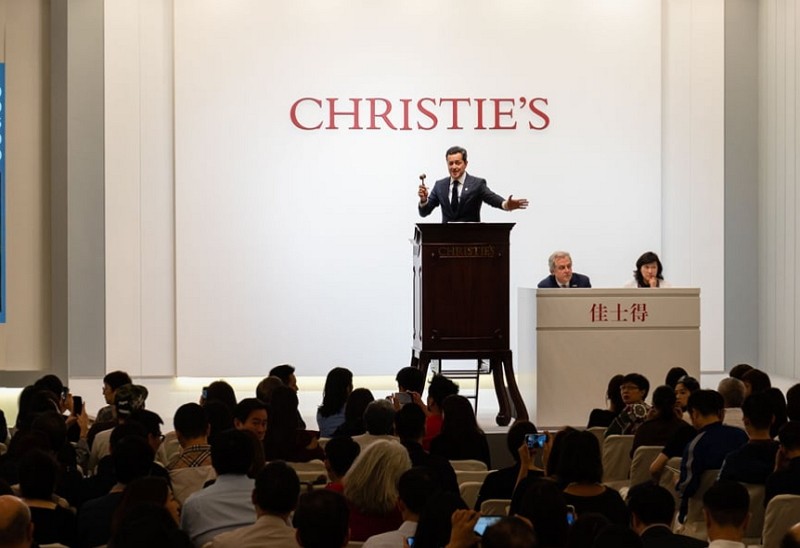 TAIPEI (Taiwan News) – With the arrival of the autumn auction season in Hong Kong, the unrest stemming from protestors' demands for more democratic freedoms in the semi-autonomous territory has presented an opportunity for Taiwan’s art dealers.

Claudia Chen (陳菁螢), founder of Liang Gallery, suggested that auction sales in Hong Kong are bound to be affected by the prolonged protest movement, which could discourage Chinese buyers from making bids. Therefore, Taiwan’s auction houses can take the opportunity to woo potential sellers, reported the China Times.

Artworks worth an estimated NT$10 billion (US$319 million) are believed to be submitted from Taiwan to auctioneers in China and Hong Kong every year, said Liu. He added that the company has managed to “intercept” a number of items from Taiwanese collectors.

The works of art, which will be auctioned off on the island in October, include paintings from some of the most prominent artists in Asia, from China’s Lin Fengmian (林風眠) to Japan’s Yayoi Kusama, Liu stated. 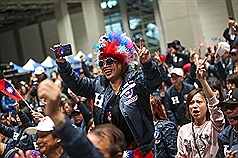 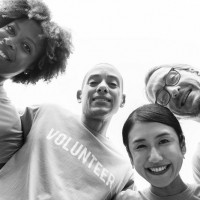 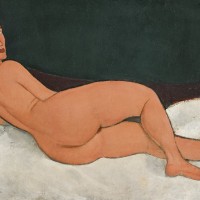 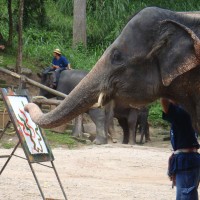