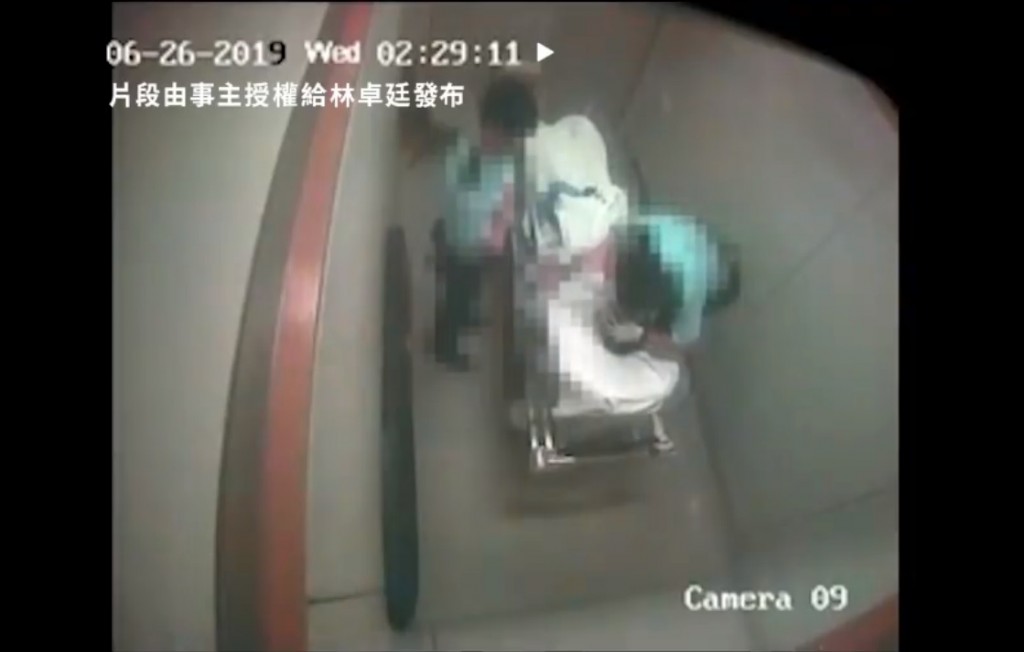 According to Lam, a male Hong Konger of at least 60 years of age was tortured by two uniformed police officers in a separate ward of North District Hospital on June 25. The citizen was arrested for “assault on police” after he had become drunk and engaged in a quarrel.

The video clip shows the two police officers repeatedly slapping the man, pressing on his eyes, bending his wrist and fingers, etc. One officer even removed the citizen’s trousers and underwear, prodding his groin with a baton.

During the conference, a family member of the abused citizen claimed the man was so frightened that he lost control of his bladder. The police then removed the wet clothes and covered his face with them, telling him to "drink your own piss.”

Humiliated, the abused citizen apparently tried to commit suicide by bashing his head against the gurney but he was stopped by the police. Council Member Lam condemned the officers for having committed “torture," going on to say he worried that this was not an isolated case.

Last week, Chan Ho-tin (陳浩天), convener of the Hong Kong National Party, accused the police of not only refusing to allow two arrested protesters to meet with lawyers or family members but also denying them with drinking water for more than five hours. Chan added that the police eventually handed them some water, but it had a foul, salty taste and they suspected it came from a toilet. 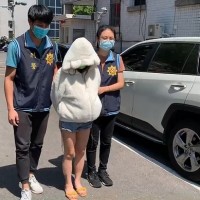 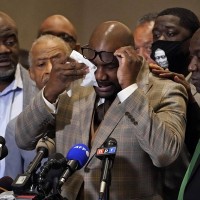 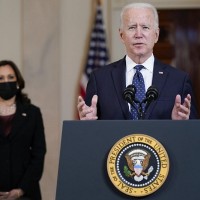 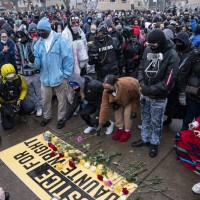