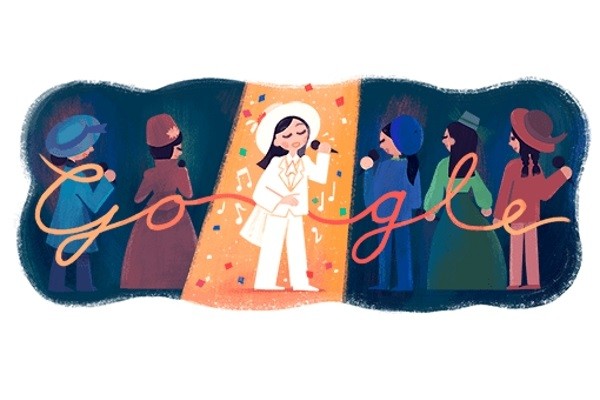 According to an introduction erected in front of the singer's old home, she grew up in a small adobe house left behind by her grandfather, and the house with a small yard was surrounded by a bamboo fence. The introduction said that she liked to race with her brothers through the fields and run barefoot with neighborhood children in the meandering lanes and alleys near her home. During her prolific career, Fong released over 80 albums, more than 100 movie melodies, and sold out numerous concerts. She was often referred to as the "Queen of Hats" (帽子歌后) because she had a collection of over 600 hats.

Fong won Taiwan's Golden Bell Awards in 1983 and 1984 and in addition to Taiwan, she had a large following in Hong Kong, Japan, and China. She was considered a pivotal figure in the Mandopop world and sang many songs in Hoklo as well.

Her most famous songs include "Wish You Happiness," "I am a Cloud," and "The Wild Goose on the Wing." Many of her melodies were made popular through films based on romantic novels by Taiwanese writer Chiung Yao (瓊瑤). Fong died at the age of 58 from lung cancer in St. Teresa’s Hospital at Kowloon City on Jan. 3, 2012. However, the news of her death was not reported until Feb. 13, after Lunar New Year, as per her request to keep her passing out of the news until all funeral arrangements were in place.

The singer's family still lives in the house, which apparently has been refurbished over the years. Fong with one of her hats. (Wikimedia Commons photo) 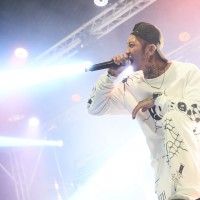 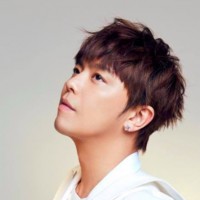 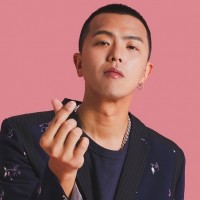