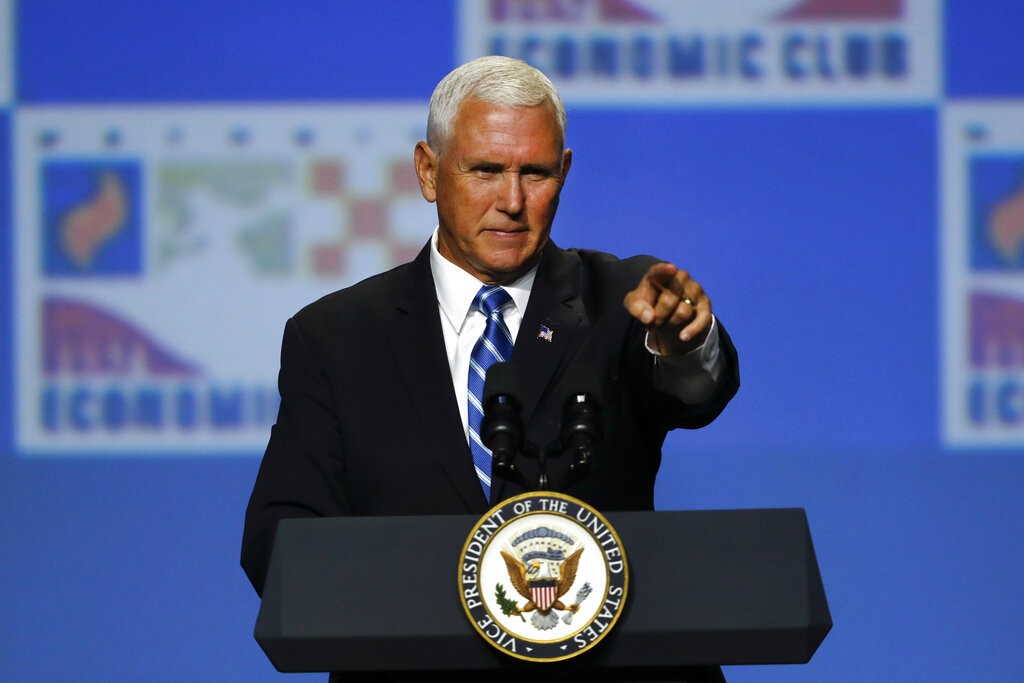 TAIPEI (Taiwan News) – U.S. Vice President Mike Pence on Monday (Aug. 19) warned China that the chances for a trade deal would diminish if it violently cracks down on the ongoing protests in Hong Kong

“For the United States to make a deal with China, Beijing needs to honor its commitments, beginning with the commitment China made in 1984 to respect the integrity of Hong Kong's laws through the Sino-British joint declaration,” Pence said in a speech at the Detroit Economic Club on Monday. “As the president said yesterday, it would be much harder for us to make a deal if something violent happens in Hong Kong,” CNN quoted him as saying.

Over the past week, President Trump struck a less neutral tone regarding the demonstrations in Hong Kong. He told the press Sunday (Aug. 18) that he would like to see the situation in Hong Kong “worked out in a very humanitarian fashion” and that Chinese President Xi Jinping (習近平) “sure has the ability” to peacefully reach a resolution.

Chinese Ministry of Foreign Affairs spokesman Geng Shuang (耿爽) responded that Trump had said, “Hong Kong is a part of China, they’ll have to deal with [ongoing protests] themselves.” He expressed his hope that Trump “acts on what he said” and stays out of the matter. 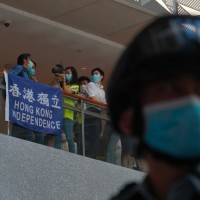