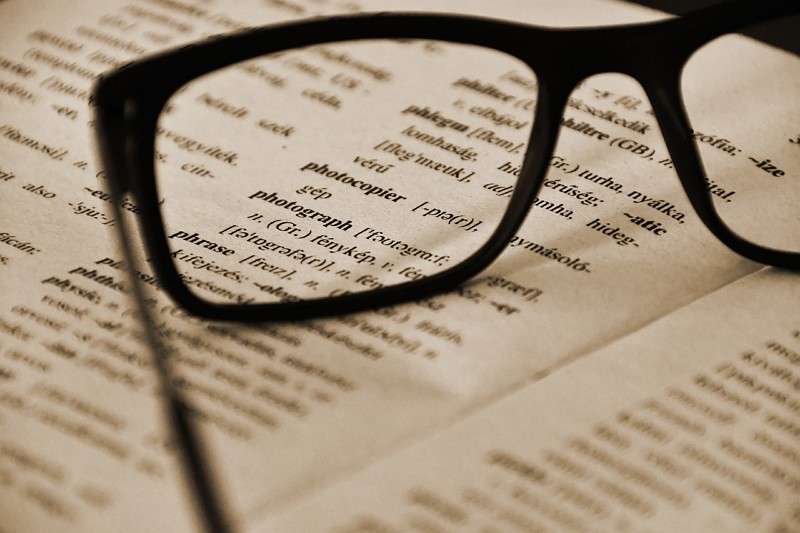 Taipei, Aug. 19 (CNA) A series of activities that encourage members of the public to speak English are being held across Taiwan, as part of the National Development Council's (NDC's) efforts to make Taiwan a bilingual nation by 2030.

Three types of events have been held since May to get people to use English -- short film contests for students, visits by native English speakers to service sector providers, and situational English learning activities, project manager Leo Chiang (江烈偉) told CNA on Monday.

"We were surprised at the big response to those projects," said Chiang, who said the activities were designed to create an English-friendly environment so people can speak the language more spontaneously.

According to the NDC, which was designated as the agency responsible for coordinating and carrying out the "Bilingual Nation" policy espoused by former Premier Lai Ching-te (賴清德) in 2018, it hopes to put forward a blueprint for developing Taiwan into a bilingual nation by 2030.

While the policy is not aimed at making every Taiwanese a fluent English speaker, it is "intended to forge a culture of English learning for not only students, but the entire nation," enhancing the country's overall competitiveness, the NDC has said.

As a result, Chiang said, the ongoing program targets all walks of life so everyone can practice speaking English with confidence.

A film contest that took place in May, for instance, invited students from elementary school to college to shoot a video using English to introduce Taiwanese cuisine.

Chiang said the council received more than 100 clips in about a month, including from students from offshore Penghu County, where schools have less access to English-learning resources.

The videos, which were judged by online votes and reviews by experts, attracted nearly 250,000 hits, and Chiang said a similar contest is slated for Sept. 2 and will highlight tourist spots in Taiwan.

Another strategy used by the council has been to send native English speakers islandwide to interact with local businesses, mainly in the service sector.

Those English speakers visited freeway bus terminals in Taipei and Taichung, a department store in Hsinchu, and tourist information centers in Chiayi and Yilan, to observe how English is used in daily conversation and provide feedback to the council.

Among the observers was Troy Peterson, who applauded the efforts from Taiwanese people he encountered in trying to accommodate him.

The American said what mattered was not English grammar or fluency but simply having people be willing to open up to language as a tool to express themselves.

"Communication is the goal, that's all," Peterson said.

One area where improvement may be needed is the tendency observed by Peterson of Taiwanese being more ready to speak than to listen, which can cause confusion because they respond to what they assumed they were being asked rather than to what was actually said.

He also felt it important that Taiwan put forward a comprehensive bilingual curriculum that reaches deeper to children at a young age.

The other activity features situational English learning activities, which have so far taken place in Tainan and Taoyuan, with hundreds of participants learning practical conversation skills in places like hotels and department stores.

There will be similar events held in Chiayi, Taichung, Hualien and Changhua through November, Chiang said.

For more information about these English learning activities, go to the Facebook fan page of "Bilingual Nation."