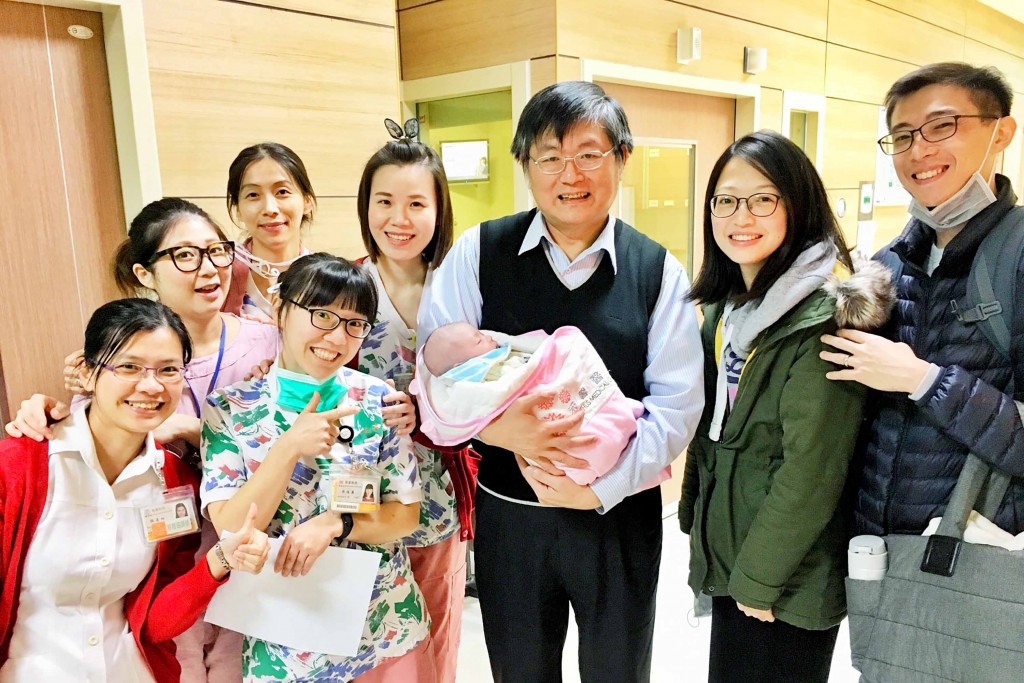 The surgery was performed on a 34-year-old female surnamed Mou, a Hepatitis B carrier, who had experienced nausea and poor appetite since becoming pregnant in March last year. What she had believed to be symptoms of early pregnancy turned out to be signs of a liver condition that required a transplant, reports the Central News Agency (CNA).

According to the hospital, a Hepatitis B carrier has a 5 to 10 percent chance of developing acute hepatitis during pregnancy. A lot more is at risk in the case of a liver transplant operation conducted on an expectant mother.

The medical staff had to ensure a zero chance of infection for the mother prior to the operation. In addition, they had to closely monitor the vital signs of the baby as well as avoid post-operation medications stunting the child's growth, said the report.

The Linkou Chang Gung Memorial Hospital took the opportunity to call for more organ donations. Taiwan sees an average of 330 organ donations a year, while the number of those waiting for a transplant has soared to 9,800, according to CNA. 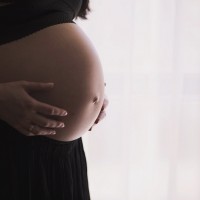 Research results encourage pregnant women to get flu shot to reduce risk of being hospitalized from virus
2018/10/15 11:00 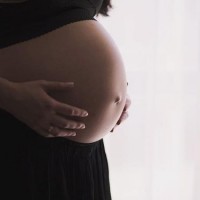 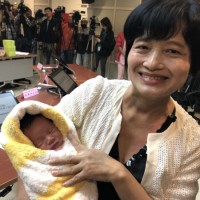 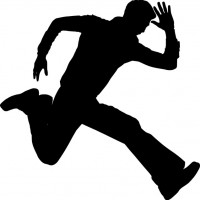 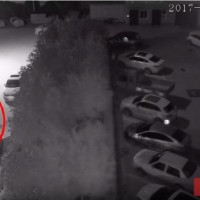