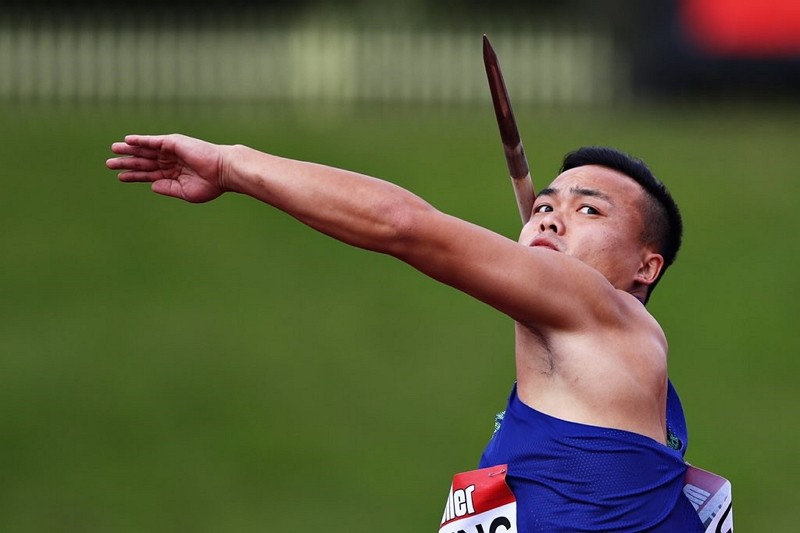 Cheng claimed Taiwan's first gold medal at the Muller Grand Prix in Birmingham, the 11th stop of the IAAF Diamond League's 10th season, with a throw of 87.75 meters.

Cheng, who has held the men's Asian javelin record since 2017 with a throw of 91.36 meters, appeared not to be on form in the early stages of the competition, as his first throw was 82.76 meters, followed by several failed attempts.

On the sixth try, however, he threw 87.75 meters, which won him the gold medal.

It was Cheng's best performance in the 2019 season and second-best of his career.

Cheng came in second place at the Diamond League event in Shanghai in May with a throw of 87.12 meters, which qualified him to take part in the 2020 Olympics in Tokyo.

The International Association of Athletics Federations (IAAF) Diamond League is an annual series of elite track and field athletic competitions held around the world.

With Sunday's win, Cheng has picked up enough points to secure qualification for the final in the men's javelin.