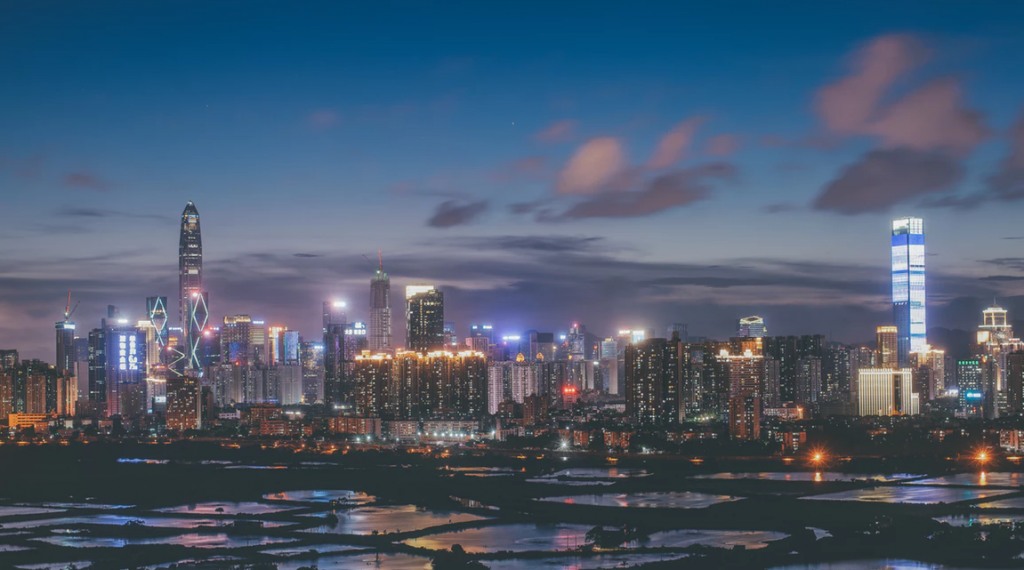 TAIPEI (Taiwan News) – On Sunday (Aug. 19), China’s State Council released a statement declaring China’s plan to develop Shenzhen into an international financial hub comparable to Hong Kong while also further integrating the city’s economy with those of nearby Hong Kong and Macao.

The call to boost Shenzhen’s development comes as the popular protests in Hong Kong pose a risk to the financial stability of the special administrative region. The 19-point special directive, published in China’s People’s Daily, calls for Shenzhen to establish itself as a top-tier global financial hub by the year 2025.

Many see the move as a means of hedging against financial risks emerging in Hong Kong. The world can likely expect to see the transfer of many Chinese financial operations from Hong Kong to nearby Shenzhen once regulations have been loosened sufficiently, allowing the city to fill a role similar to the one Hong Kong has served up until now.

The city is being prepared for a role as a “demonstration area” for “Socialism with Chinese Characteristics” and will henceforth be at the forefront of new technology developments in China. Shenzhen is expected to be the first city to be entirely outfitted with a domestically developed 5G wireless network, reports Nikkei Asian Review.