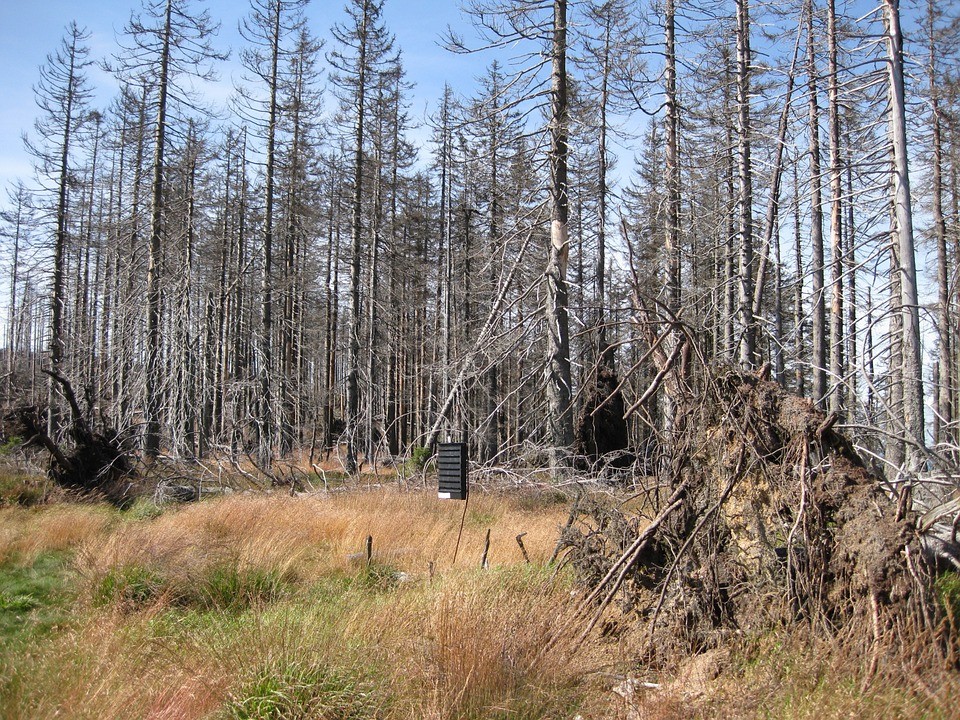 TAIPEI (Taiwan News) -- Taoyuan's Zhongli District has the dubious distinction of having recorded the highest level of acid rain in Taiwan last year.

Rainfall with a pH value of less than 5.0 is considered acidic. Last year, the Environmental Protection Administration (EPA) commissioned the National Central University's (NCU's) Department of Atmospheric Sciences to carry out the "National Acid Rain Monitoring and Composition Analysis Survey."

Two years ago, both Hsinchu and Zhongli had reported high levels of acidity. However, last year, the situation in Hsinchu improved significantly.

EPA Air Quality Protection and Noise Control Director-General Tsai Meng-yu (蔡孟裕) said that northern Taiwan, in general, has more scooters, which results in higher concentrations of nitrogen oxides, sulfur oxides, and other air pollutants. However, Tsai said that Zhongli has fewer calcium ions than other areas, which means there is less of an ability to neutralize the acid in the air, resulting in the lower pH levels, reported the Liberty Times.

Lin Neng-hui (林能暉), co-chair of the survey and professor of atmospheric science at NCU, told the Liberty Times that sulfate and nitrate ions are often transported from abroad to Taiwan in the fall and winter. He said that this leads to higher atmospheric acidity in northern counties and cities.

Lin said that the sulfate and nitrate ions are slightly higher in Zhongli than neighboring areas. However, he said that over the long-term, acid rain has actually been on the decline in Zhongli.

Based on data analysis of weather stations over the years, Lin said that sulfate ions have decreased significantly over the past 30 years, demonstrating that pollution reduction policies have been effective. However, the level of nitrate ions have remained the same or increased slightly over the years.