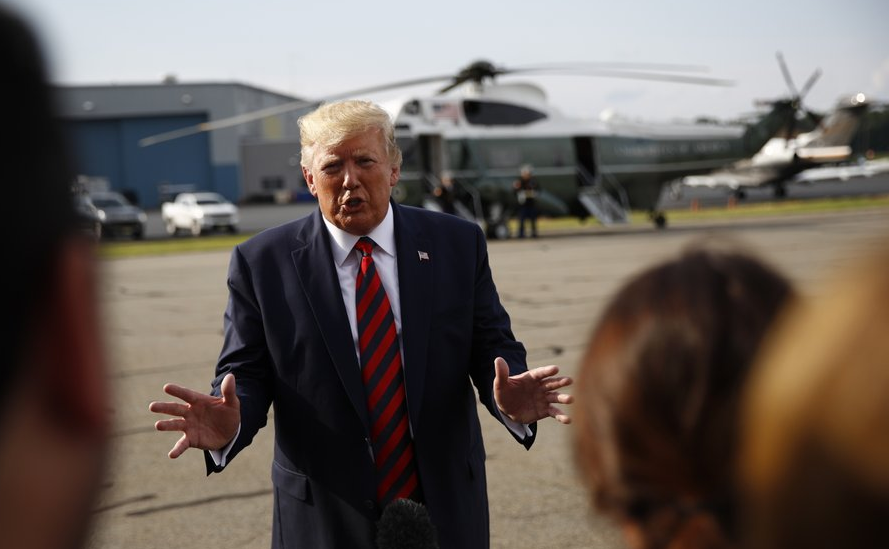 Despite Trump’s statement that “I don't want to do business at all because it is a national security threat” the administration on Friday (Aug. 16) reportedly agreed to extend a “general temporary license” to Huawei for 90 days staring Monday (Aug. 19). The “general temporary license,” which allows U.S. companies to continue doing business with Huawei for another three months, was called a “good faith” gesture by National Economic Council Director Larry Kudlow.

This year, Trump's treatment of Huawei has been anything but consistent. As the White House continues to reverse positions on Huawei, the Chinese company’s fortunes become less and less dependent upon the whims of the administration and access to the U.S. market.

Less than two weeks before, it was reported that the U.S. Treasury Department had decided to suspend the applications of U.S. companies seeking a temporary license to do business with Huawei. However, in recent days, the Trump administration has decided to be more lenient towards Beijing in the trade war, agreeing to delay new tariffs on Chinese tech products until December.

This move has been reported alternately as a “Christmas gift” to the American people and as a nod of understanding to Beijing from a patient Washington, with Trump indicating via Twitter that Chinese leader Xi Jinping should first quell the social unrest in Hong Kong before returning to trade war negotiations.

The decision to grant a blanket 90-day temporary license to Huawei, which was reported by Reuters over the weekend, came shortly after the decision to delay the next round of tariffs on China’s tech goods. For Huawei, this will very likely provide the company with a comfortable timeline in which to stock up on components necessary for its 2020 production schedule.

As the Trump administration struggles to maintain a consistent position on Huawei’s role in the U.S. market, judging from Trump’s comments made Sunday, reported by Channel News Asia, it appears that President Trump views the Chinese telecom giant as a national security threat. However, whether the U.S. government’s generosity towards Huawei will be limited to “90 days” or receives a further extension remains to be seen.