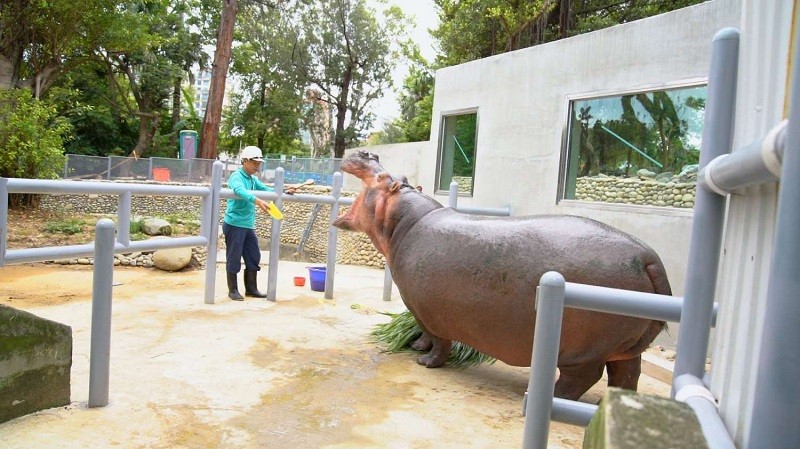 TAIPEI (Taiwan News) – Hsinchu Zoo is expected to reopen at year's end after it was closed for refurbishment two years ago, Central News Agency (CNA) reported on Aug. 15.

Built in 1936, Hsinchu Zoo is the oldest among zoos in Taiwan that still exist at their original sites. The zoo was closed in May 2017 for a reconstruction project that included refurbishment of animal inhabits and construction of new facilities for housing insects, a parent-child restaurant, and other inviting accommodations.

He said that after he took office as Hsinchu mayor, he immediately launched the "zoo revitalization project" to do away with the cage-housed pattern and overturn the traditional model of “animals being watched,” the news outlet reported

Hsinchu Zoo director Yang Chia-min (楊家民) said that animals in the zoo will have larger space to move about and rest in the future, and visitors will be able to see the animals at closer range, according to the report.

The zoo revitalization work is nearing completion, and the newly furbished zoo is expected to open at year's end, according to the report. The zoo’s star animal Hippo Lele has recently moved into its new home.

The city will hold preliminary zoo visit activities form Aug. 17 - 28, during which families will be led to partial areas of the zoo, including the aged elephant-shaped gate, the fountains of the zoo, and Hippo Lele’s new home, according to the CNA report.