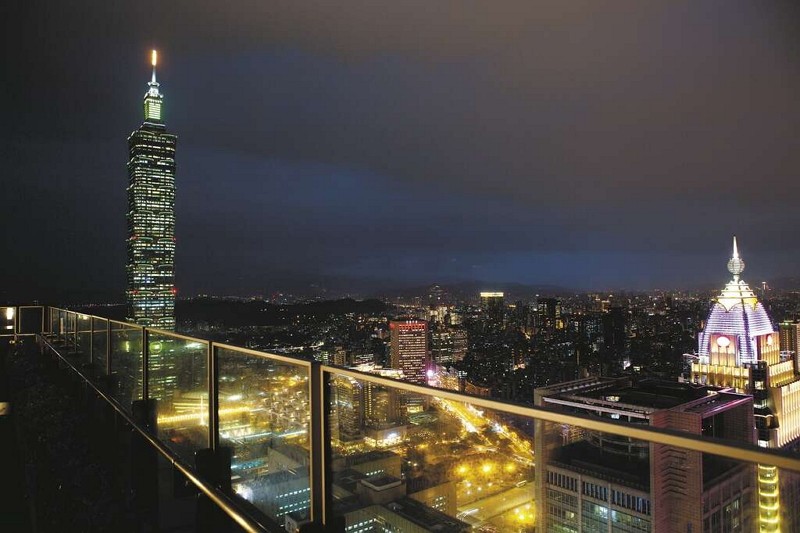 Taipei (CNA) Taiwan has raised its forecast for gross domestic product (GDP) growth for 2019, reflecting increased investment in Taiwan by local suppliers looking to steer clear of the trade dispute between the United States and China.

The Directorate General of Budget, Accounting and Statistics (DGBAS) said in a statement Friday that it has revised its estimate for GDP growth in 2019 to 2.46 percent, up 0.27 percentage points from its previous forecast in May.

A big factor in the revision was increased investment at home by Taiwan-based companies operating in China that wanted to increase their production capacity in Taiwan to avoid punitive tariffs imposed by the United States on goods made in China, the DGBAS said.

The trade dispute has also prompted a shakeup in the global electronics supply chain, leading to more production capacity in Taiwan, the DGBAS said.

In its statement, the DGBAS also gave its first forecast for growth in 2020, projecting Taiwan's economy to grow 2.58 percent next year.

DGBAS chief Chu Tzer-ming (朱澤民) said that with more Taiwanese firms operating overseas pledging to invest at home, Taiwan could see the pace of economic growth stabilize and even accelerate down the road.

Chu said the global trade dispute has affected the world's economy but the increased investment could help Taiwan's economy offset the impact of external factors.

According to the Ministry of Economic Affairs (MOEA), Taiwanese companies have pledged to invest more than NT$500 billion (US$15.87 billion) so far this year under an MOEA incentive program to draw investment from Taiwanese enterprises amid the trade dispute.

No data is available on how much of the investment pledged has been carried out, but DGBAS census department deputy director Tsai Yu-tai (蔡鈺泰) said the number of workers covered by labor insurance had increased as of the end of June, indicating some new investment has been made.

The DGBAS said it has raised its forecast for Taiwan's real private investment growth after inflationary adjustments for 2019 by 0.53 percentage points from an earlier estimate to 5.01 percent, the highest in six years.

The forecast was made as the semiconductor sector was continuing their efforts in high-end process development and could be expected to invest more, the DGBAS said.

Including investment from the government, real capital formation growth for 2019 is expected to hit 5.96 percent, the DGBAS said.

The DGBAS left its forecast for private consumption growth relatively unchanged, increasing it by 0.01 percentage points to 2.03 percent.

Real merchandise export growth for the second quarter of this year rose 3.07 percent, improving from a 0.42 percent rise in the first quarter, the DGBAS said.

If service exports are included, Taiwan's real exports of goods and services for 2019 are expected to grow 3.47 percent, up 0.85 percentage points from an earlier estimate, the DGBAS said.

The real growth of merchandise and service imports in 2019 is expected to reach 2.90 percent in 2019, up 0.67 percentage points from the previous forecast, the DGBAS added.

Looking ahead to 2020, the DGBAS said that with the return home of Taiwanese companies, the government's push for renewable energy development, and the telecom sector's investments in 5G technology, real capital formation growth is expected to hit 3.56 percent.

The DGBAS projected real private consumption growth for 2020 at 2.05 percent, while real exports and imports of merchandise and services are expected to grow 3.50 percent and 3.66 percent, respectively.