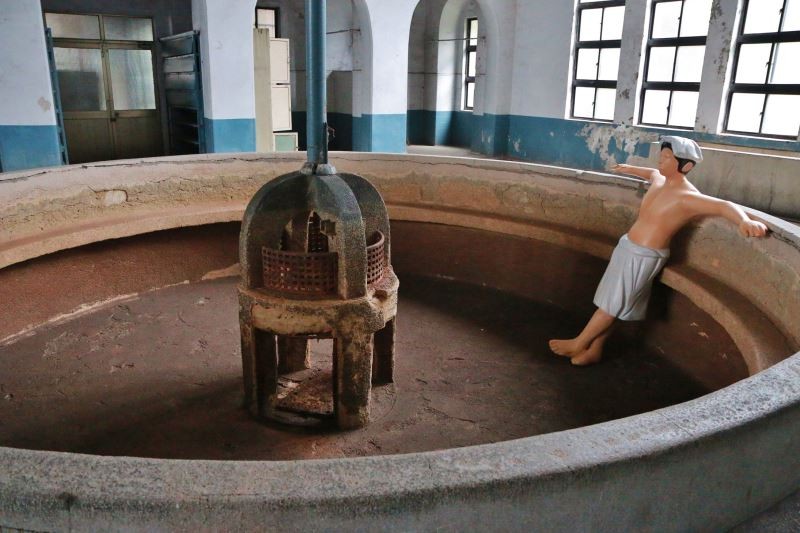 TAIPEI (Taiwan News) – The Ministry of Culture (MOC) announced on Friday (Aug. 16) the establishment of a preparatory office for the National Railway Museum, part of a plan to restore the historic Taipei Railway Workshop (台北機廠) site.

Established in 1935, Taipei Railway Workshop is the country’s oldest and best-preserved railway vehicle maintenance facility. Recognized as a historic site in 2015, the workshop is both historically significant and culturally important, according to MOC.

The culture ministry joined up with the transportation ministry to embark on a decade-long rejuvenation of the heritage site, starting in 2017. Restoration has been completed for the general office and staff bathhouse, while other amenities are still undergoing renovation.

In addition to an overhaul of the infrastructure, MOC is also working with Taiwan Railway Administration to preserve, research, and curate exhibitions of artifacts, in addition to providing rail transport literature for the museum, said culture minister Cheng Li-chun (鄭麗君).

Cheng envisages the railway workshop as a “living museum,” with both static and interactive displays. It is hoped the cultural venue will preserve people’s memories and the legacy of the island’s rail history, while also boosting railway tourism.