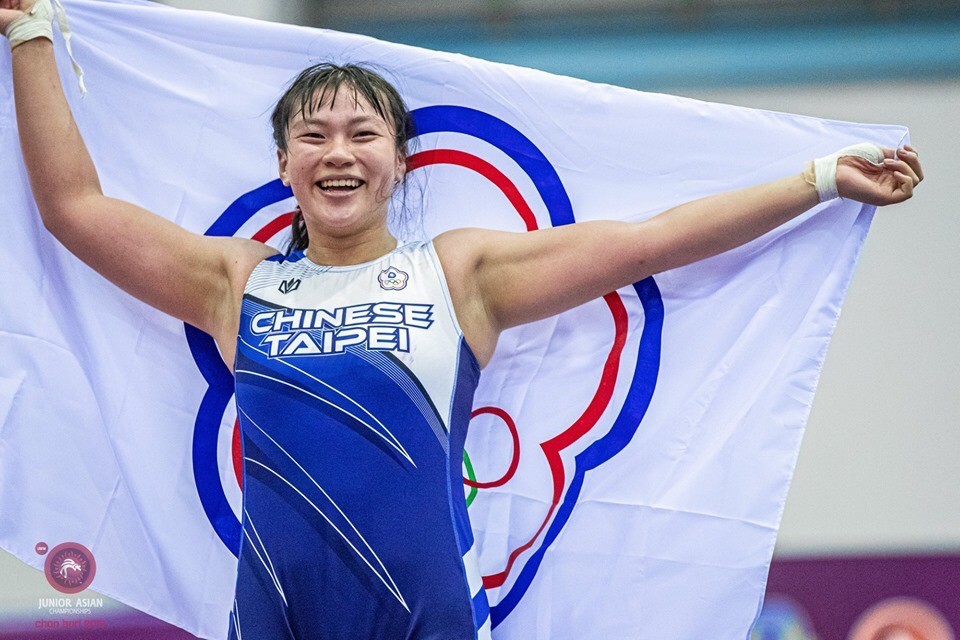 Chang is the first female wrestler from Taiwan to win a medal in a global wrestling competition, having first won a bronze medal at the 2017 Junior World Championship in Finland. This year, at the world championship competition held in Tallinn, Estonia, Chang was denied gold by the Cuban wrestler Marin Portrille in a 6:10 match count.

Portrille’s victory is the first Junior World Title won in the competition by a Cuban wrestler. Despite Chang’s defeat, she expressed satisfaction having overcome her previous record, and taking silver in a world championship tournament.

Chang has been on a regional winning streak in 2019, with gold medals at the United World Wrestling 2018 Continental Championships held in Ulaanbaatar, Mongolia in March, and at the 2019 Asian Championships held in Chonburi, Thailand in July. Liberty Times reports that Chang is expected to qualify for the Olympics in Tokyo next year, where she is aiming for another gold. 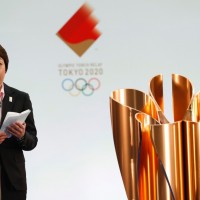