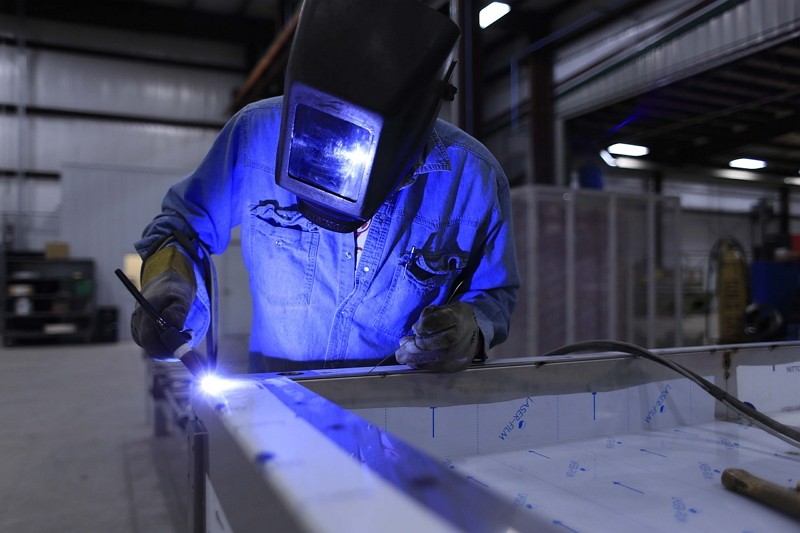 The figure represents an increase of 1,341 workers from the previous period, which ended on July 31, and marked the highest level since the beginning of this year. The labor ministry, economic affairs ministry, and local authorities will keep a close eye on the development, MOL promised.

The decision of the 26 companies to furlough their employees for the past few weeks reflects reduced output as a result of the economic slump. The three enterprises that implemented furloughs for more than 300 workers each belong to traditional industries, including two machine tool manufacturers and one component supplier, reported CNA.

Employers are also urged to comply with the Labor Standards Act when planning to implement mandatory leave without pay, in order to avoid controversy. Violations can be reported to local labor authorities, or via the MOL hotline 0800-085151. 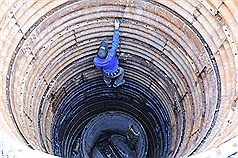 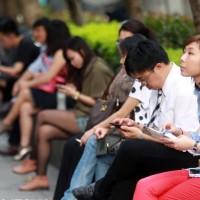 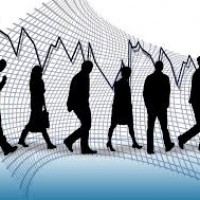