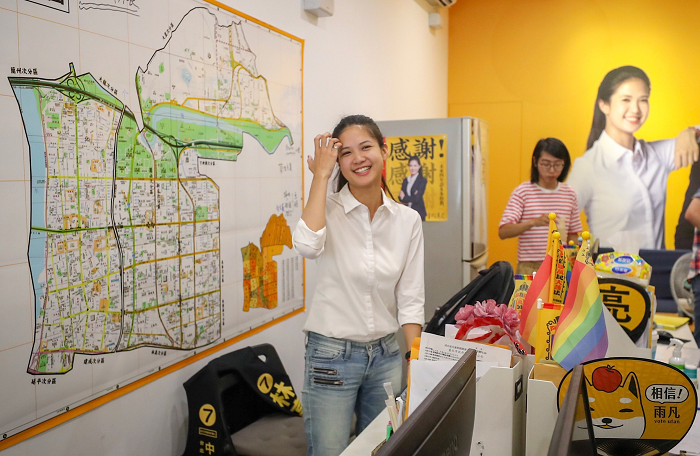 Expressing her concern over the leadership crisis and the uncertainty of the party’s future as national elections approach, Lin said that she is prepared to take on the burden of leading the party. She emphasized that she does not want to lose any more party members.

In her press conference on Friday, the young city councilor said that she hopes to remind people of why the NPP was founded four years ago, reports Liberty Times. The NPP represents young people’s belief that fairness and justice are important in the political process and are critical to Taiwan’s future, said Lin.

Many difficulties are facing the party, including the departure of high-profile members and Taipei Mayor’s Ko Wen-je’s establishment of a new political party, the Taiwan People’s Party (TPP). Looking ahead to the 2020 elections, many observers expect the TPP will adversely affect voter turnout for the NPP, which is currently Taiwan’s third most powerful party.

Despite these difficulties, Lin says that the NPP must carry on in its mission, and must work hard to build trust and confidence in the party. 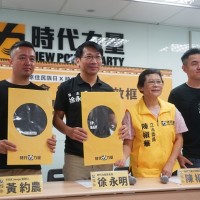 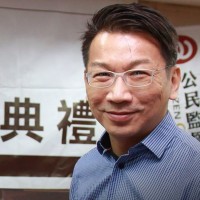 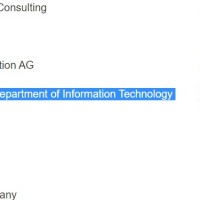 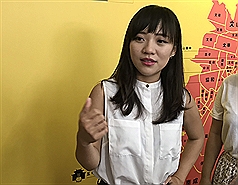