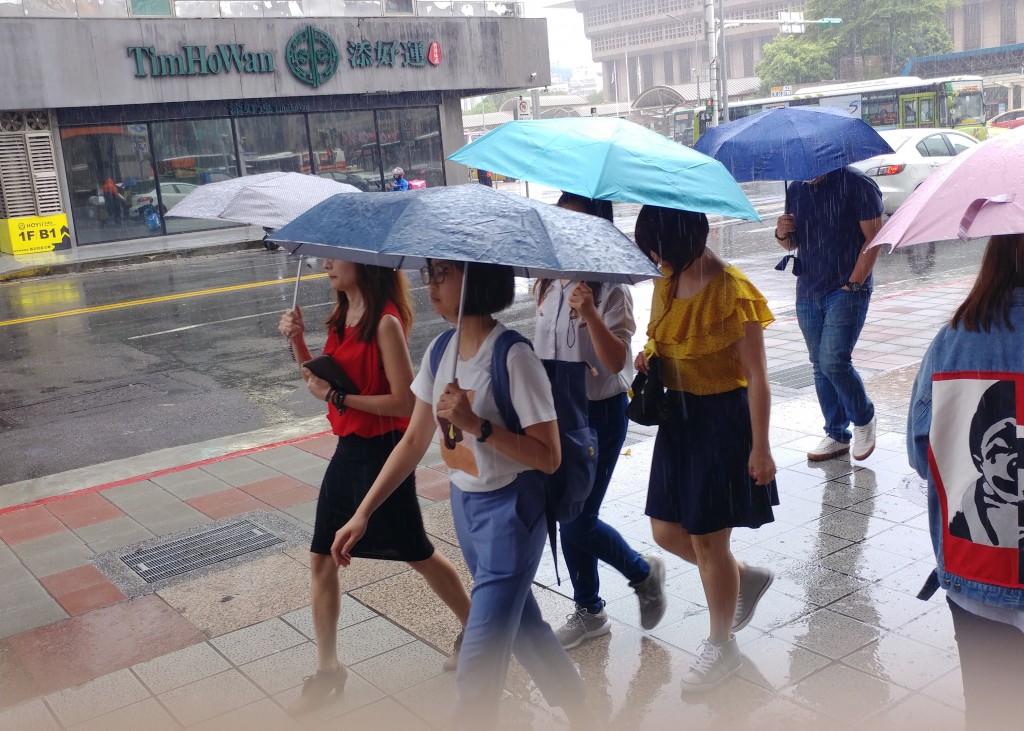 As of 10 a.m. Friday, mountainous areas in Kaohsiung's Taoyuan District topped the country with 302mm of rain since midnight Thursday.

In addition, 134 flood warnings have been issued across Taiwan, Kaohsiung and Chiayi seeing the highest number with 69 and 50, respectively, according to the Water Resources Agency (WRA).