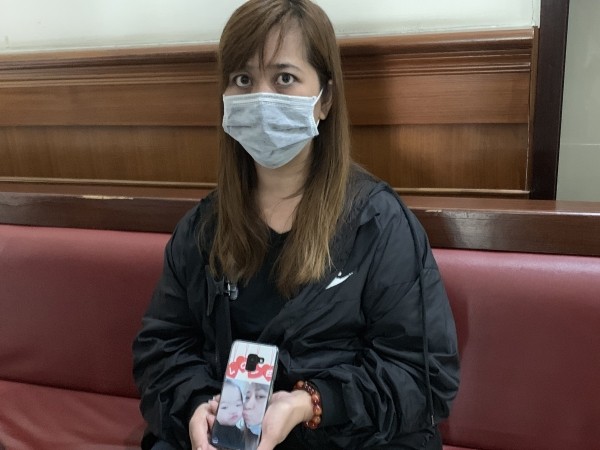 TAIPEI (Taiwan News) -- Two adults have been handed life sentences, while a third has been sentenced to 18 years in prison for their roles in the fatal beating of a one-year-old baby girl, while her mother is being tried for murder in a juvenile court

A toddler died on Jan. 15 in Tainan City after suffering extensive injuries, and during questioning by police, the child's 17-year-old mother surnamed Hsueh (薛) confessed to beating her frequently. The mother's 28-year-old boyfriend Li Chia-wei (李嘉偉) admitted to "disciplining" the child, and a cousin and cousin's spouse are suspected of abusing the toddler as well.

The Tainan District Court on Thursday (Aug. 15) sentenced Hsueh's cousin Hsueh Hui-yun (薛慧昀), 21, and Hseuh's boyfriend to life in imprisonment and permanently stripped of their civil rights, reported CNA. Her cousin's husband Ho Keng-hsien (何耿賢), 26, was handed a 18-year-prison sentence for his role in the fatal beating.

As Hsueh was a minor when her alleged role in the murder took place, she is currently being tried in a juvenile court. The little girl's grandmother, surnamed Li (李), was cited by CNA as saying that no matter what the verdict is, it will not bring her granddaughter back.

In March, the three adults involved in the case were indicted on charges of homicide, among other crimes. Tainan prosecutor Yeh Ching-tsai (葉清財) pointed out that the three adult defendants lived with the mother and her daughter, who was under one and a half years of age and could not yet speak.

Yeh said that the four frequently lost their patience with the baby's crying and from November of last year allegedly began to beat the defenseless child with their bare hands or with various utensils. The beatings prevented the girl from her normal sleeping and feeding routine, and Yeh alleges that the adults did not take the injured child to see a physician after each episode of abuse.

In the early morning of Jan. 15 this year, despite extensive bruising and her reactions becoming weak, they continued to beat her and prevented her from sleeping. By the afternoon that day, the four defendants found that the girl's body temperature had dropped, her eyes had rolled up inside her head, and her vital signs had become weak.

Incredibly, the prosecution alleges that the four adults continued to neglect to seek medical care at this late stage, ultimately resulting in her death. 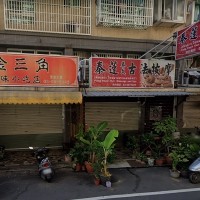 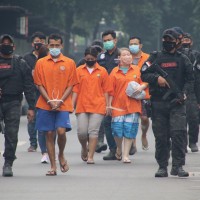