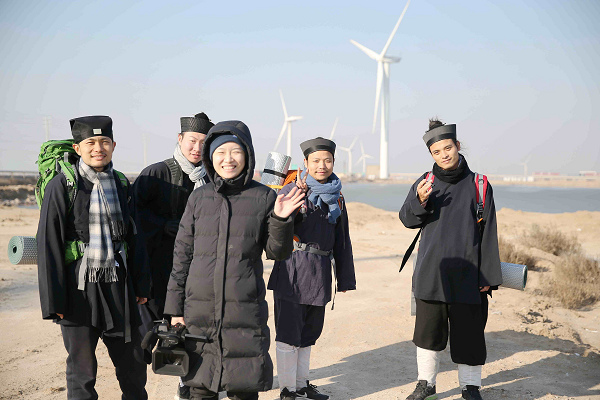 TAIPEI (Taiwan News) – A Chinese director, inspired by her religious faith, has rejected pressure to withdraw her film from Taiwan’s Golden Horse Awards, despite recent demands from Beijing and criticism from the Chinese public.

The director is Zhu Yu (朱昱) who is a devout Taoist. She says that she has consulted with a deity, Master Changchun (長春子), who advised that she should carry on her path and not withdraw her film from the awards ceremony.

Zhu’s documentary film title is translated “Young People Question Taoism” (少年問道), but the title can also be understood simply as “young men ask the way.” It follows four young Taoist priests on a 600 kilometer pilgrimage from the White Cloud Temple (白雲觀) in Beijing to the Taixugong Temple (太虛宮) in Shandong, a journey that last 15 days.

White Cloud Temple was founded after Master Changchun's death by order of Genghis Khan in the 13th century. Master Changchun, or Qiu Chuji (丘處機), was an advisor to the Mongolian conquerer who became deified as a Taoist Immortal. He was born in Shandong, but lived most of his later life in Beijing. The pilgrimage of the Taoist priests in the documentary is a symbolic pilgrimage to the birthplace of the lineage's founder.

The film is currently still a candidate in the preliminary selection round, and finalists will not be announced until October. If her film is nominated as a finalist, she will have to receive a permit from Beijing to attend, which will almost certainly be denied, reports CNA.

Zhu said her intention is to continue bringing attention to the religious tradition of Taoism. She says that she has no political motivation to challenge the central communist government, which originally imposed a ban on Chinese artists from participating in this year’s Golden Horse Awards on Aug. 7. 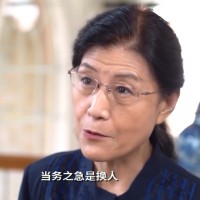