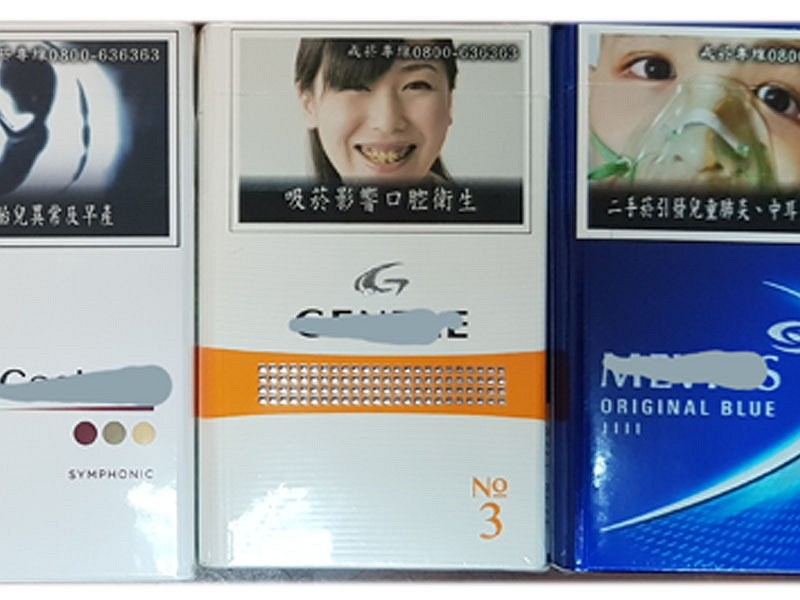 A cross-department meeting was convened on Thursday (Aug. 15) to review procedures, attended by officials from the Customs Administration, National Security Bureau, Ministry of Foreign Affairs, Ministry of the Interior, and Security Guard Unit of the Presidential Office, reports UDN.

A consensus was reached on implementing a graded luggage check mechanism at airports for individuals granted preferential status. A guideline will be drafted that details the new procedures, based on existing rules, said Director Chen I-Tsai (陳依財) of Taipei Customs.

According to the Customs Administration, personnel from entourages of individuals granted preferential treatment will be subject to regular customs clearance measures. The only exceptions will be for luggage that contains sensitive information or personnel with national security clearance, the report adds.

Individuals with preferential status may have their luggage checked and retrieved by designated officers, while other group members will be required to follow the standard customs clearance. Bodyguards for the president and vice president may also have their baggage processed at customs by designated personnel. 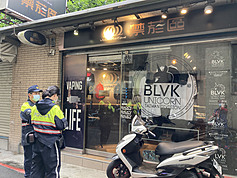 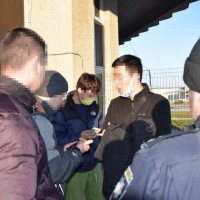 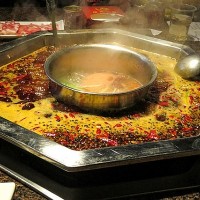 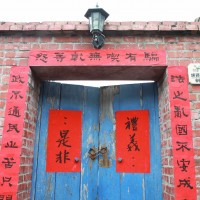