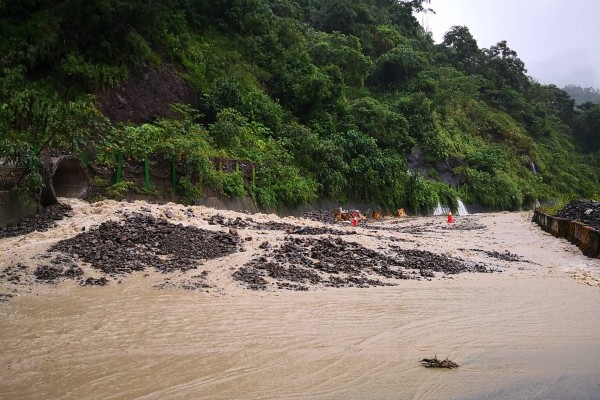 For the latest update on office and school cancelations, visit the Directorate-General of Personnel Administration website. 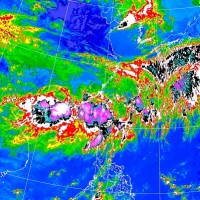 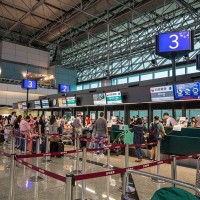 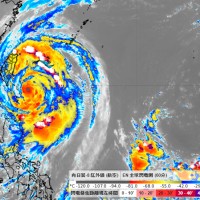