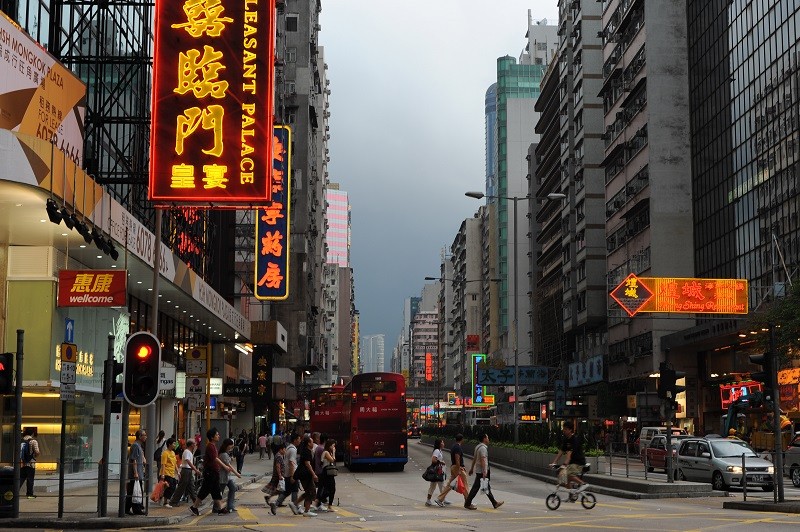 TAIPEI (Taiwan News) – A media report has speculated that Beijing might consider changing Hong Kong’s status to a municipality under China's central government to settle the unrest in the city by putting the "one country, two systems” model to rest.

After that, the financial, policing, and educational systems will undergo reforms as well, the report said.

If Hong Kong becomes China’s fifth directly-administered municipality, there will be no need for China to call for extradition legislation anymore as “one country, two systems” will be replaced by “one country, one system,” according to the report.