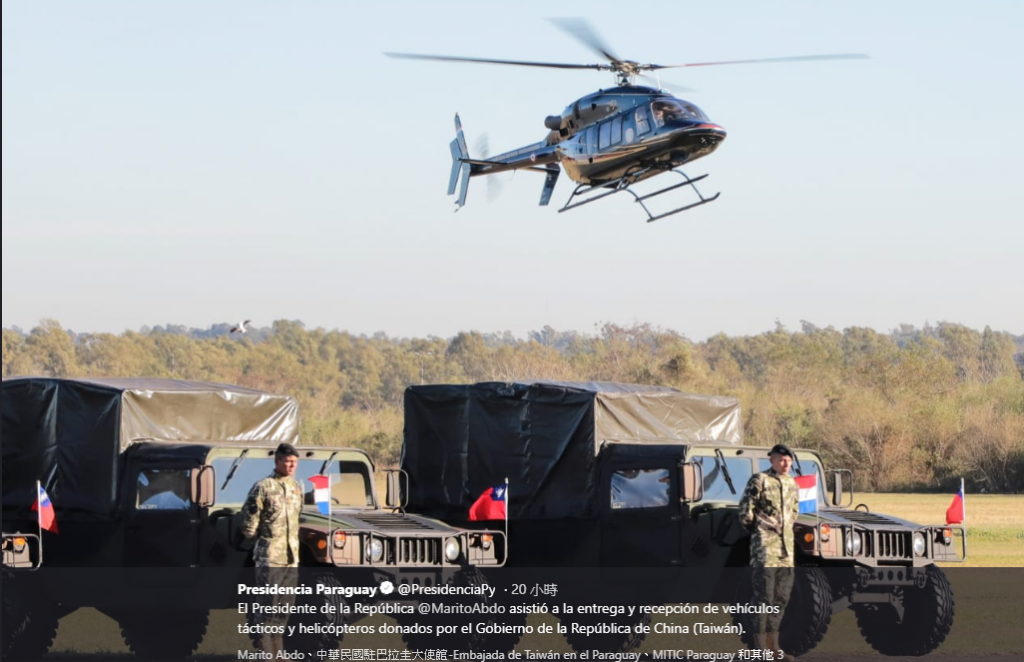 The country’s president, Mario Abdo Benitez, showed pictures of the two UH-1H helicopters and 30 Humvees donated by Taiwan on the presidential Twitter feed. He said they would come in handy in the fight against terrorists and drugs dealers, the Central News Agency reported.

Yan not only visited Paraguay, but also other allies in Latin America to strengthen relationships and discuss military exchanges, the ministry said, without providing details about the other countries.

He also acted as special envoy for President Tsai Ing-wen (蔡英文) to contact overseas Taiwanese and to present Paraguay with the military hardware, CNA reported. 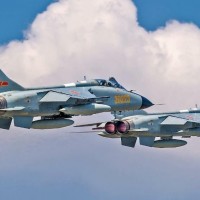 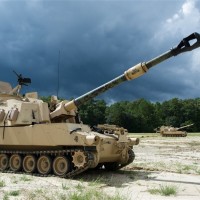