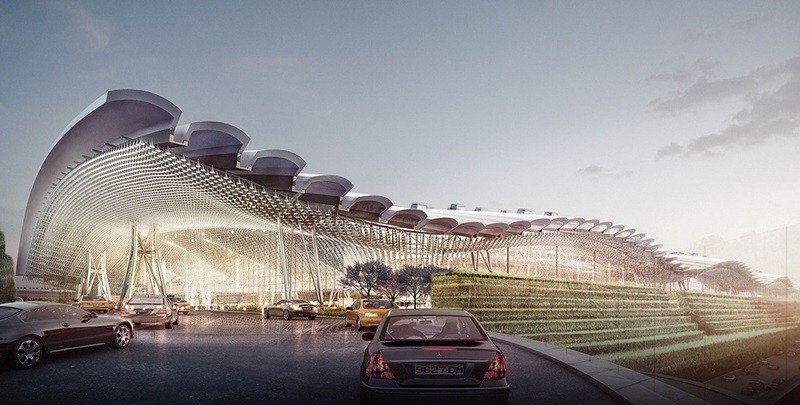 The deadline for completing the terminal has already been pushed back from 2020 to 2023, but the cost and complication of the departure hall’s design has continued to be an issue.

British design team Rogers Stirk Harbour + Partners and Taiwan’s CECI Engineering Consultants, Inc. planned to suspend 130,000 aluminum tubes in the shape of flowers from the ceiling of the hall, but critics have lambasted the project due to high cost and difficult maintenance.

Due to the failure of the tenders, work at the periphery of the terminal would be halted first, while a redesign of the main project should be completed within six months, or the whole contract might have to be reviewed and possibly ended, the minister cautioned.

Lin did not speculate on whether the deadline for the completion of Terminal 3 might have to be postponed again. At present, the completion at the end of 2023 would be followed by test runs in early 2024. Taiwan has seen an increase in the number of tourist arrivals, rising to a record more than 11 million last year. 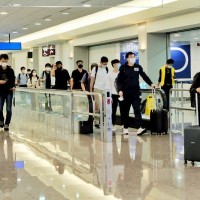 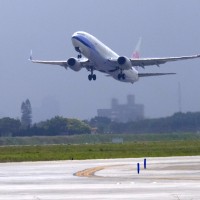 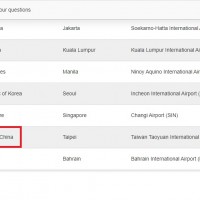