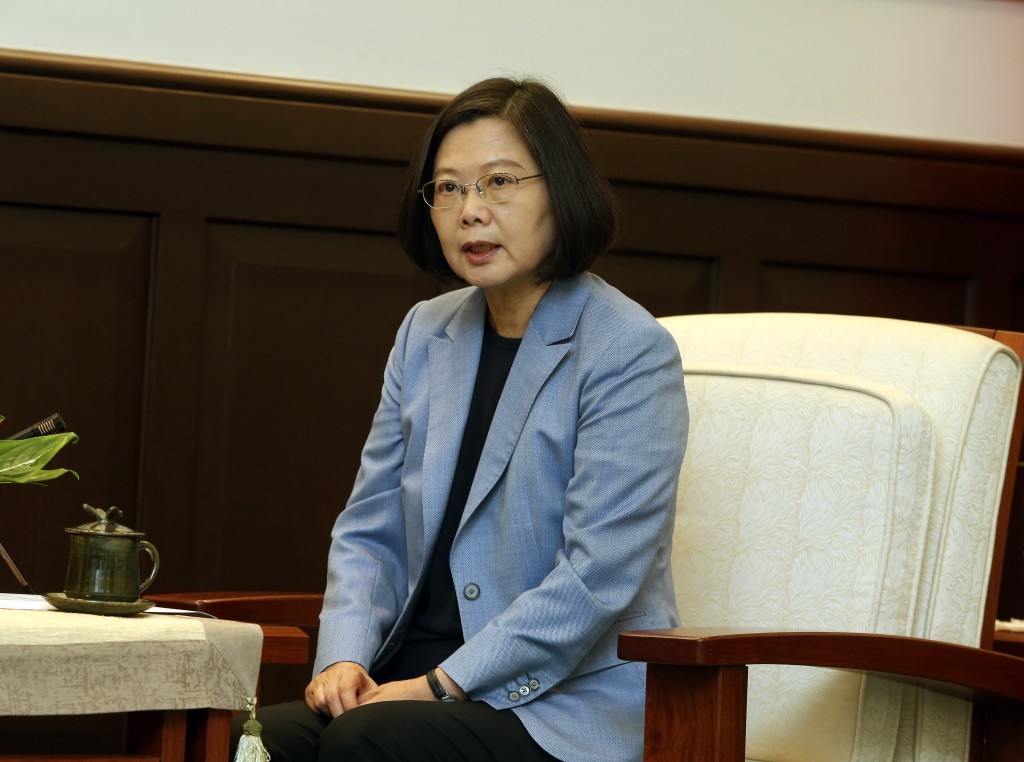 TAIPEI (Taiwan News) – Jerome Cohen, a professor at the New York University School of Law, said that President Tsai Ing-wen (蔡英文) is likely to be reelected because of Hong Kong during a seminar on Wednesday (Aug. 14), the Liberty Times reports.

The seminar was held by the Council on Foreign Relations (CFR) to discuss the effect of the ongoing anti-extradition bill protests in Hong Kong on the 2020 presidential election in Taiwan. Cohen said that the situation in Hong Kong has shocked many Taiwanese voters, boosting their support for President Tsai, who has taken a strong stance against China during her current tenure.

As for other presidential hopefuls, Cohen said Han Kuo-yu (韓國瑜), the Kuomintang (KMT) candidate and current mayor of Kaohsiung City, will have to be more cautious in declaring where he stands regarding China-related issues. Cohen added that if current Mayor of Taipei City Ko Wen-je (柯文哲) eventually decides to run for the presidency, will also face criticism for his past Beijing-friendly remarks.

As for whether China will resort to force to put down the protests in Hong Kong, Cohen said he believes that Chinese leader Xi Jinping (習近平) understands that turning Hong Kong into the second Tiananmen Square would be disastrous for him, the Chinese Communist Party, Hong Kong, and international security. Thus, the likelihood of such a crackdown is low, Cohen argued.