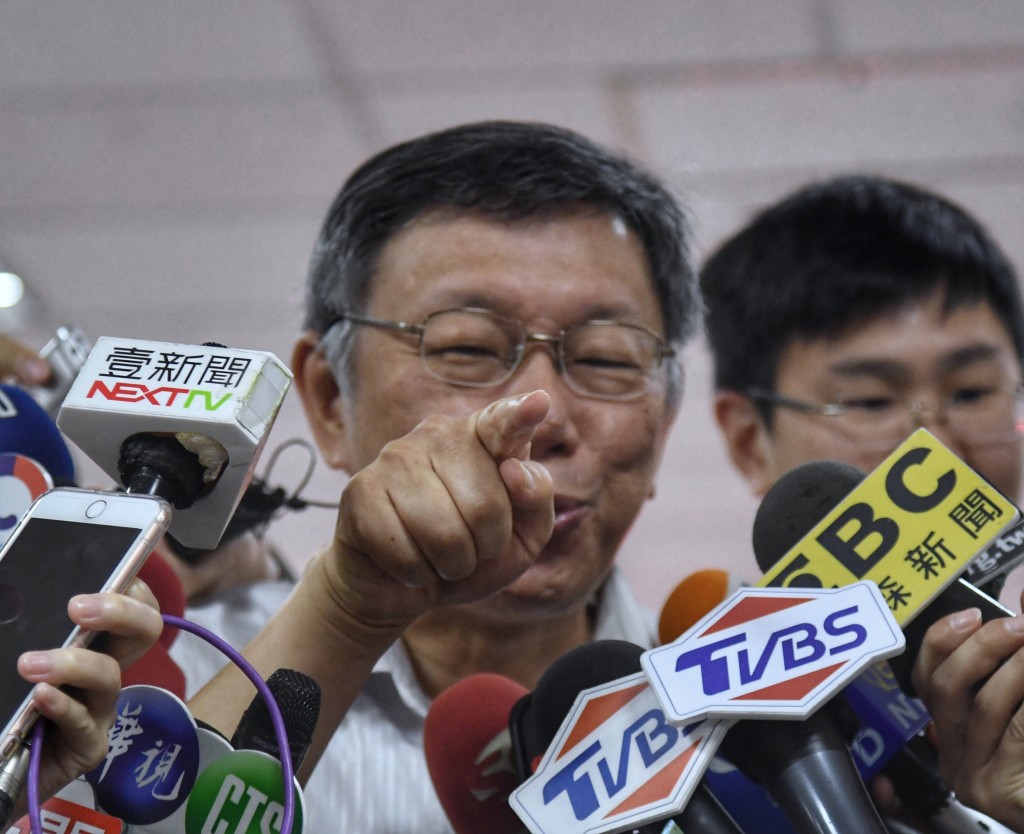 Ko founded the Taiwan People’s Party (TPP) earlier this month but has still not decided whether to run for president in the January 2020 election.

In an interview with Mirror Media, the mayor predicted that no single party would hold a majority in the next Legislative Yuan. Cooperation would be the most natural thing, with a coalition government running the country based on “science, efficiency, directness, and honesty,” the TPP chairman said.

In an allusion to the frequent conflict at the legislature, Ko wondered “What use is it to throw water balls and budget documents each day?”

He emphasized the need for rational debate and condemned the obsession with the issues of unification and independence. The TPP caucus might turn into a reasonable minority focusing attention on the rational side of the issues at stake, the mayor said.

While Ko has not announced a presidential bid yet, he is scheduled to meet two other key political players at a Buddhist event in Taoyuan on Sunday (August 18). Foxconn Technology founder Terry Gou (郭台銘) has been named by some commentators as a potential presidential candidate who would cooperate with Ko, while former KMT Legislative Speaker Wang Jin-pyng (王金平) has so far said he would continue to run for president, even though he did not take part in the opposition party’s primary selection process.

Media reports suggest that Ko, Gou, and Wang will discuss the possibility of cooperation during their meeting this weekend. 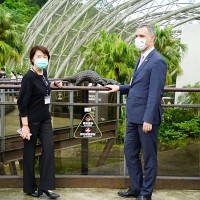 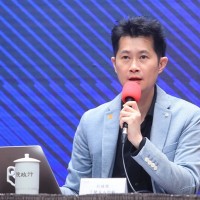