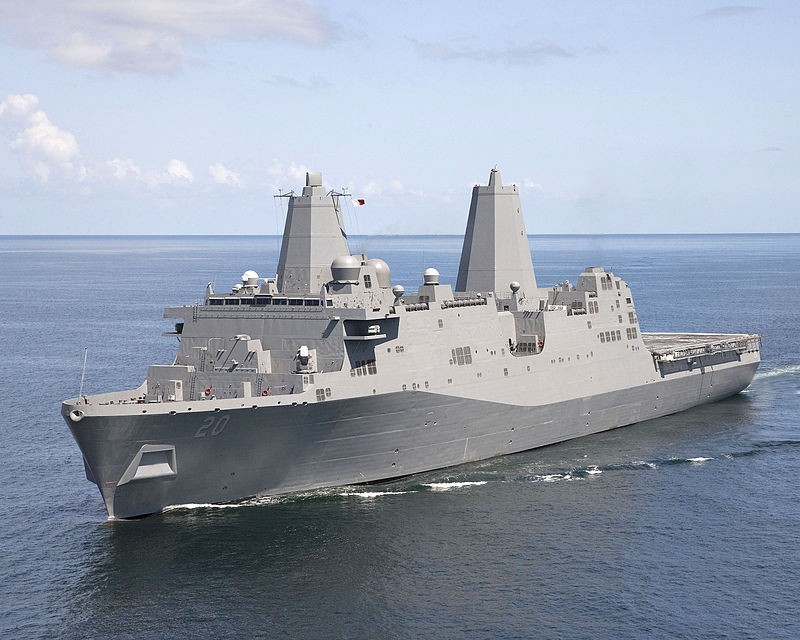 Christensen said it was up to China to say why it denied the requests.

He said the U.S. Navy expects port visits to Hong Kong to resume. The last Navy ship to visit was the USS Blue Ridge in April 2019.