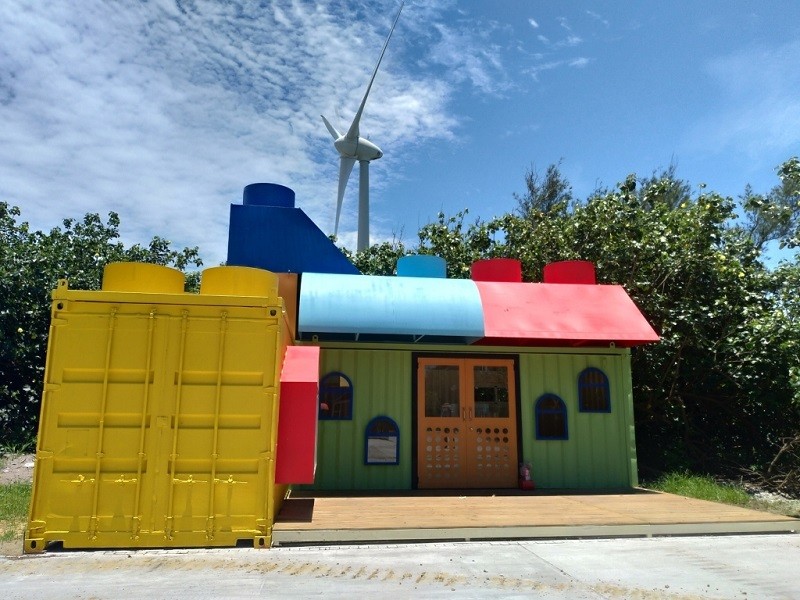 TAIPEI (Taiwan News) – As camping has become trendy in recent years, a newly completed coastal campsite located on Taichung’s Daan coastal area is expected to become operational in November, according to Taichung’s Tourism and Travel Bureau.

The city government has spent NT$30 million (about US$ 1 million) to construct and furnish the Daan coastal campsite, which is really one of a kind, according to the bureau.

The bureau noted that the wind resistant container camping units are colorful, with roofs shaped like giant building blocks.

Taichung Scenic Area Administration Office Director Liao Wei-chih (廖偉志) said the Daan costal campsite can become operational in November. He added that the campsite was open to visitors during the 2019 Daan Sand Sculpture and Music Festival from June 20 to July 21 for promotional purposes.