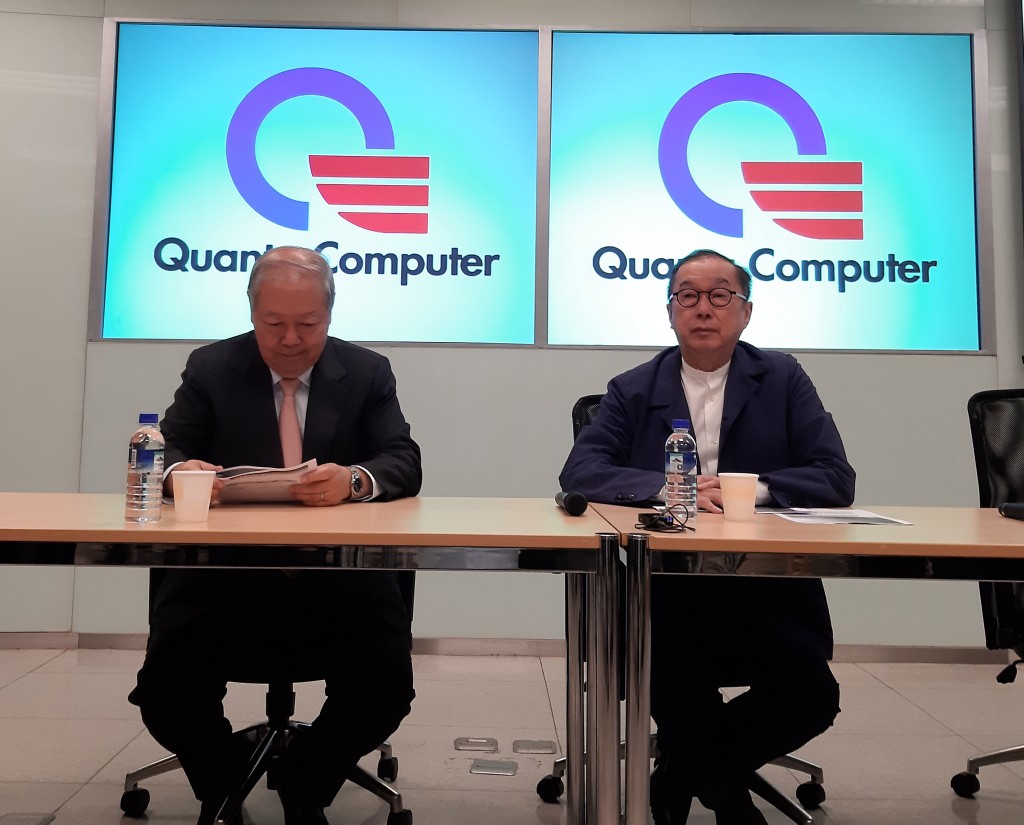 Moving production that is bound to be exported to the U.S. from China to Southeast Asian nations is necessary, said Quanta’s founder and chairman Barry Lam (林百里), at a press conference on Tuesday (August 13). The plan will include the company’s laptops, which are facing an additional 10 percent tariff from September.

Some of the production, such as the computer servers, has been moved back to Taiwan for about half a year, according to Lam. Yet Taiwan is lacking the workforce for labor-intensive jobs, he added.

Assessment to set up a factory in Southeast Asia has been completed, but the company needs to discuss the issue with its clients, before reaching a final decision soon, Lam said.

Lam declined to provide further information on the issue. He said even though some product components are provided from China, the cost of shipping is relatively low compared to the U.S. tariffs. One-third of Quanta’s laptops are exported to the U.S.

Production of goods that will not be exported to the U.S. will remain in China, but the company still has to mull over building a manufacturing cluster outside China, Lam said.