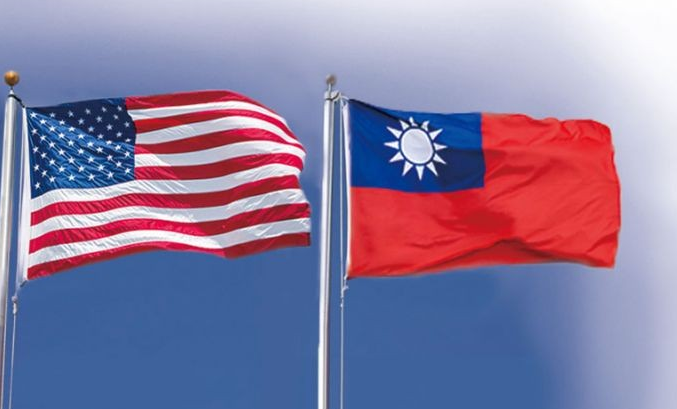 TAIPEI (Taiwan News) – Taiwan’s Ministry of Foreign Affairs (MOFA) announced on Tuesday (Aug. 14) that it has been in communication with the United States Trade Representative (USTR) office about possibly organizing a bilateral meeting under the Taiwan-U.S. Trade and Investment Framework Agreement (TIFA).

There have been no official TIFA meetings held for over two years, with many observers viewing the meetings as preliminary consultations towards a potential Free Trade Agreement (FTA) between Taipei and Washington. While no meeting has yet been scheduled, MOFA is hopeful that trade talks might take place before the end of 2019.

CNA reports that MOFA has requested the talks with USTR officials be held in Taipei. The government is awaiting a reply from Washington on which officials, if any, might be dispatched to Taiwan.

The last time official TIFA consultations were held was in October 2016. However MOFA pointed out that U.S. officials have since made visits to Taiwan and discussed trade issues, albeit outside the TIFA framework.