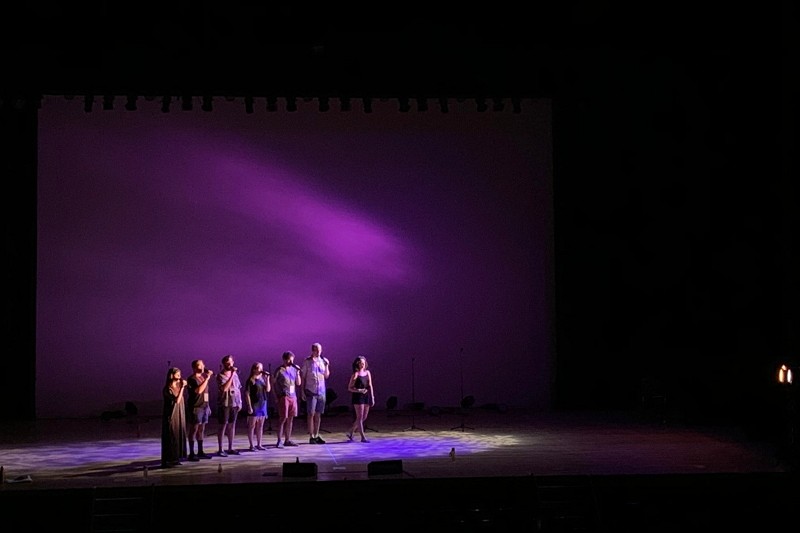 TAIPEI (Taiwan News) – Kaohsiung has taken the baton from the Japanese prefecture of Kagawa as the host of the 2020 Vocal Asia Festival (VAF)..

The event celebrates a cappella music, or singing without instrumental accompaniment, and will take place in southern Taiwan's harbor city between Aug. 13 and 16 next year, according to the Kaohsiung City Government. This year, it was held in conjunction with Japan’s Setouchi Triennale, one of the largest modern art festivals in the country, taking place against the natural setting of the Seto Inland Sea.

The 2020 Vocal Asia Festival will feature world-class and Grammy Award-winning a cappella artists, said the organizers. Over the past decade, it has attracted the participation of more than one hundred groups from Taiwan, China, Hong Kong, Japan, South Korea, Singapore, Malaysia, the Philippines, Australia, the U.S., Germany, Sweden, and Finland.