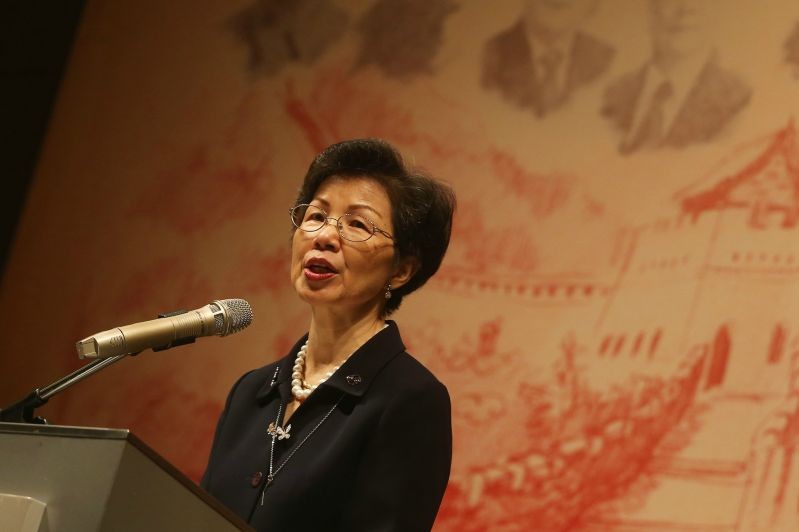 TAIPEI (Taiwan News) – Hong Kong should step back from the brink and engage in dialogue, ’the chairwoman of a semi-official body handling relations with the former British territory said Tuesday (August 13).

The only way for peace to return to Hong Kong was for its government to concentrate on meeting public demands, said Chang Hsiao-yueh (張小月), chairwoman of the Taiwan-Hong Kong Economic and Cultural Co-operation Council (THEC, 台港策進會). She also chairs the Straits Exchange Foundation and previously served as minister of the Mainland Affairs Council.

Chang regretted the violence used by the police against the protesters to remove them from certain locations, including the firing of tear gas and other projectiles at close range, leading to one woman protester facing the threat of losing her sight in one eye, the Liberty Times reported.

She praised the determination of the Hong Kong people in their pursuit of freedom and democracy, and called on the police to stop using unnecessary and excessive violence against its own public.

China should respect the promise not to change anything about Hong Kong within 50 years of the 1997 handover, and dialogue should replace confrontation to find solutions to the current crisis, Chang said.