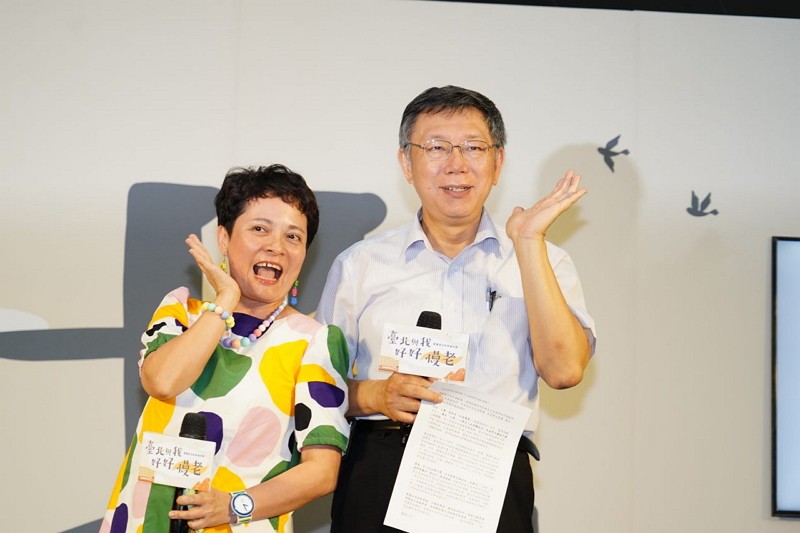 Asked by the hosts of the talk show Facenews for his opinion on what is being called the “golden triangle” of a Ko, Gou, Wang alliance, the Taiwan People’s Party (TPP) chairman and potential candidate noted it would take time to contemplate the idea. He would have to weigh all the factors as well as each person's merits and demerits before deciding what would work best, the Liberty Times quoted him as saying.

Members of the opposition Kuomintang (KMT) party, Terry Gou and Wan Jin-pyng both threw their hats into the ring earlier this year. The former suffered a defeat to Kaohsiung Mayor Han Kuo-yu (韓國瑜) in the KMT primary last month, while the latter announced in June that he would forgo the primary without elaborating on his intentions.

When pressed by the hosts about when he would decide whether or not to join the presidential race, Ko remained noncommittal. He reiterated that Sept. 17 would be the deadline for registration and that “the sooner [the announcement] the better.”

The mayor of Taiwan's capital also urged against talk of “strategies to win the election,” calling upon politicians to “figure out ways to serve the interest of Taiwan.” "Politics is all about reclaiming your conscience," Ko added. 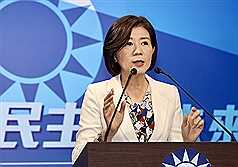 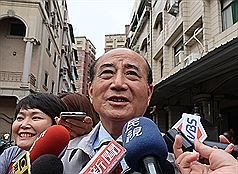