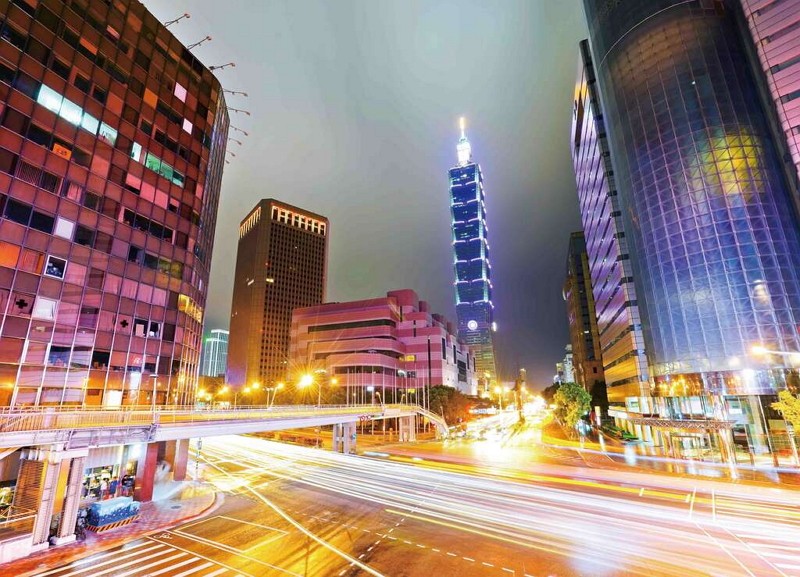 TAIPEI (Taiwan News) – Taiwan has an advantage in promoting smart cities, and the public and private sectors should work together to push ahead with smart initiatives, according to a global real estate company.

Compared with other cities around the world, it would be relatively easier to implement smart city strategies in Taiwan, as cities on the island are smaller and have robust demand for urban renewal, said commercial real estate services provider Jones Lang LaSalle Incorporated (JLL).

In a new report, the company pointed out that more than a thousand of the world's cities have announced plans to drive smart city innovation in response to increased environmental pressure from traffic woes, waste disposal issues, and other problems stemming from urbanization. About 55 percent of the world’s population live in cities, and the figure is expected to rise to 68 percent by 2050, reported CNBC.

The report suggests that obstacles to developing smart city solutions include regional differences that require more than just a comprehensive urban plan, rigid institutions, governments' tendency to risk aversion, as well as the intertwined relationship between governments and technology suppliers.

Taiwan, which has seen several municipalities engaged in smart city plans, is well-positioned to become a leading country on this front, according to JLL. The Industrial Technology Research Institute and Institute for Information Industry have been trailblazers in establishing the first state-level system integration company to promote smart city applications in areas such as smart factories, unmanned vehicles, and AR/VR.

At the local level, Taipei has moved ahead with smart housing and smart healthcare. Meanwhile, Kaohsiung has endeavored to push for smart transportation, having completed testing its autonomous bus program in 2017. 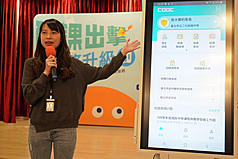 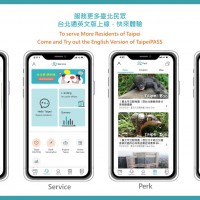 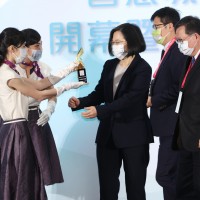