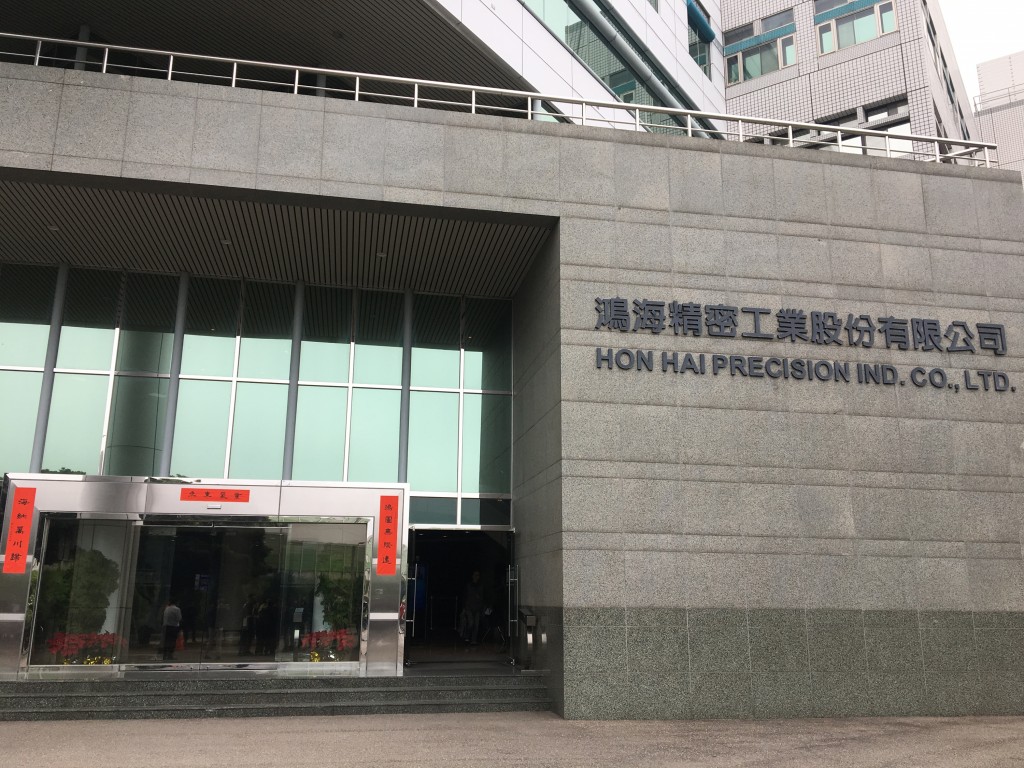 Taipei (CNA) FIH Mobile Ltd., a Hong Kong-listed subsidiary of Taiwan-based manufacturing giant Hon Hai Precision Industry Co., said Monday that to assuage the impact from trade friction between the United States and China, it will expand its production capacity in India and Vietnam.

In an internal report, FIH Mobile, a cellphone assembler, said it has had operations in Vietnam since it purchased a factory there in 2016, and many of its clients are planning to seek its services from the Southeast Asian country at a time of escalating trade friction between Washington and Beijing.

In addition, FIH Mobile has also operated cellphone assembly lines in India for several years, and the company will continue to review its global resource allocations in a bid to meet client demand.

In the first half of this year, the Indian market accounted for about 31 percent of FIH Mobile's total sales of US$6.39 billion, down 2.65 percent from a year earlier.

In addition to the positive export prospects for its India facility, FIH said it is upbeat about domestic demand in the South Asian country, adding that it will expand its electronic component and services supply there.

FIH Mobile currently manufactures products for non-Apple Inc. brands such as Xiaomi, OPPO and Huawei Technologies, and runs a broad production base in China.

Its parent company Hon Hai, known as Foxconn in the global market, which owns about 62.8 percent of FIH, serves as the most important iPhone assembler for iPhones, and has extensive China operations.

Earlier this month, U.S. President Donald Trump said the U.S. will impose 10 percent tariffs on an additional US$300 billion in Chinese goods and that the new tariffs, scheduled to take effect Sept. 1, will cover smartphones, including iPhones, made in China.

Last week, Trump said the United States is not ready to reach an agreement with Beijing, adding that his country will not do business with Chinese telecom giant Huawei Technologies Co.

In the first half of this year, FIH incurred US$84.08 million in net losses, compared with a net loss of US$348 million seen over the same period of last year.

FIH said the improving bottom line largely reflected its efforts to adjust its cooperation model with HMD Global Oy, which has reduced downward pressure on its profit margin.

In 2018, a unit of FIH Mobile spent about US$62 million to acquire preferred shares in HMD to upgrade its cellphone development capability.

The top five clients, including HMD Global and Japan's Sharp Corp., accounted for 89.6 percent of FIH Mobile's total revenue for the first half of the year, with the Japanese client taking an 8.5- percent share.