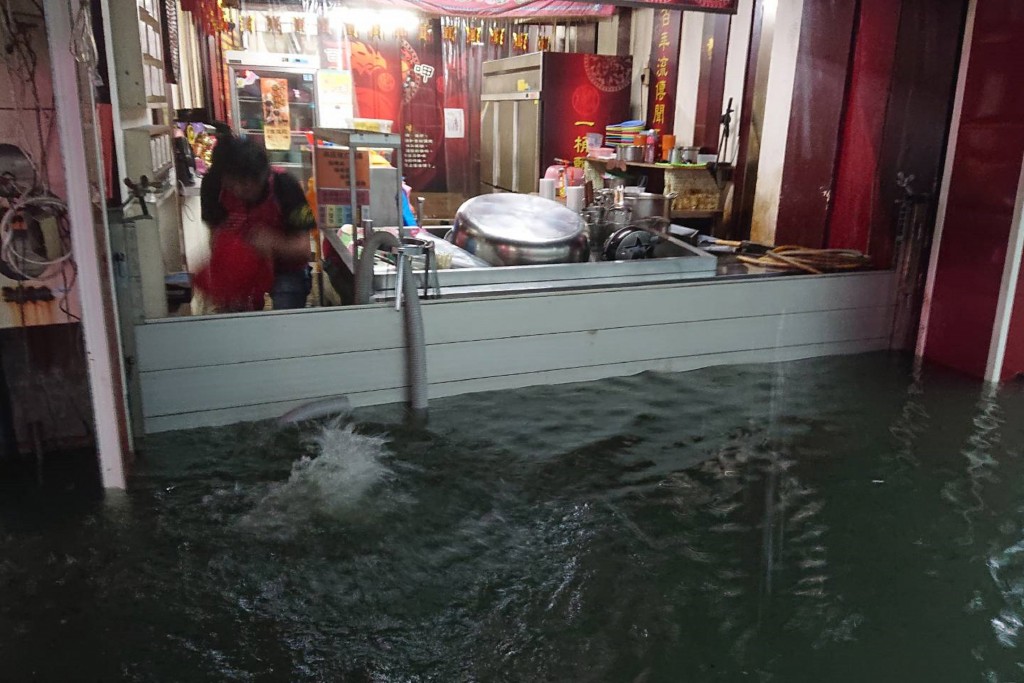 TAIPEI (Taiwan News) — Offices and schools in Tainan City are closed on Tuesday (August 13) due to an overnight downpour, announced the city government early Tuesday morning.

Tainan Mayor Huang Wei-cher (黃偉哲) made the announcement via Facebook at 6:23 a.m. The heavy rain has caused flooding in several parts of the city, blocking roads and disrupting traffic, he said. Closure of offices and schools in Chunri Township of Pingtung County on Tuesday was also announced, according to the township’s office.

Thunderstorms filled the night in Tainan, with torrential rains continuing until dawn. The rainfall blocked part of the city’s East, Yongkang, Guiren, and Rende districts.

Heavy rain was forecast on Tuesday for central and southern Taiwan, including for Changhua, Yunlin, Pingtung, and counties and the cities of Chiayi, Tainan, and Kaohsiung, according to the Central Weather Bureau (CWB). Showers could also hit mountainous areas in Miaoli, Nantou, and Taitung counties and Taichung City, said the CWB, warning people to beware of river overflow, rockfalls, and landslides. 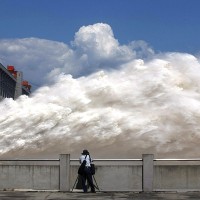