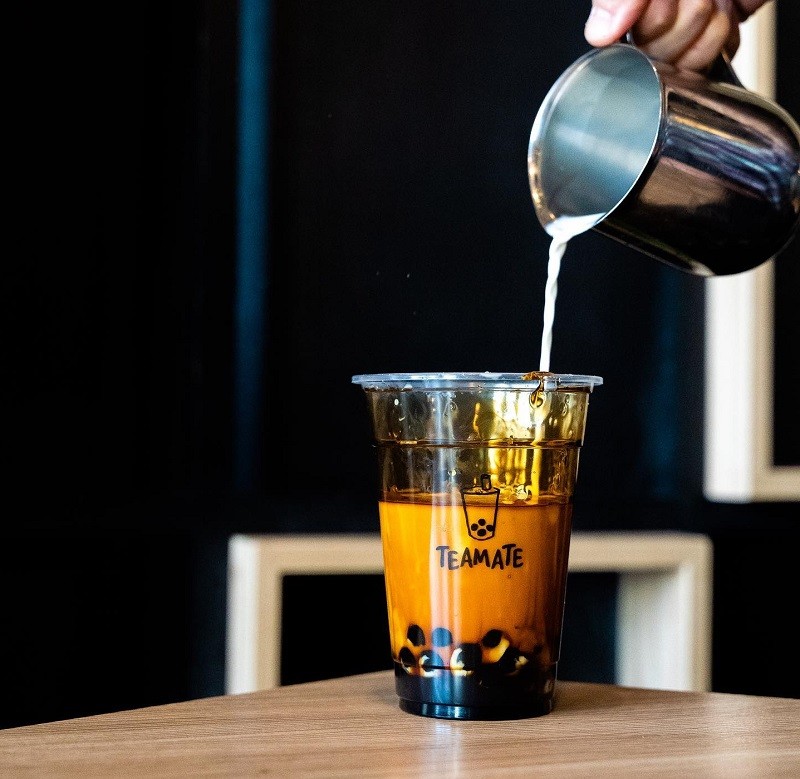 TAIPEI (Taiwan News) – Political controversies stirred up by drink shops are not limited to within the territories of Taiwan or across the Taiwan Strait, but they have also spread to as far as Germany in Europe.

The recent controversies originated from an employee of "Teamate," a well-known Taiwanese-founded beverage shop in Germany, posting opinions on social media supporting the political views of "one country on each side" and "Taiwan and China being two different sovereign states," Liberty Times reported on Monday (Aug. 12).

The employee’s opinions met with attacks from Chinese trolls, who have revengefully given negative reviews and even come up with menacing comments such as “unifying [Taiwan] with military force,” according to the media outlet..

Teamate has several shops in Düsseldorf. The shop founder successfully introduced Taiwan’s hand-shake pearl milk tea and oolong milk tea to Germany many years ago. As the beverages have genuine Taiwanese flavors, they are well received by both overseas Taiwanese in Germany and foreign customers, Liberty Times reported.

A businessperson frequently traveling between Taiwan and Germany told the newspaper that a Teamate manager posted opinions on Instagram expressing support for political views such as Taiwan independence, Taiwan and China being two separate states, and opposition to the 1992 Consensus.

Under the manager’s Instagram post, Chinese internet users left hundreds of negative comments, with some threatening to look into whether the shop has tax evasion and sanitation problems, and some calling for unifying Taiwan with military force next year.