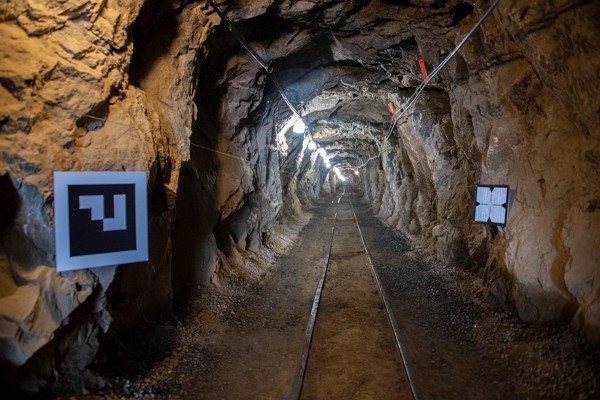 DARPA's Subterranean Challenge is a high-level competition that promotes robotics and national defense technologies. Each competition takes place over three years, with the winning team to be awarded the coveted prize of US$2 million (NT$63 million) in 2021.

The competition consists of three stages, each with a different subterranean operating environment, including tunnel systems, the urban underground, and cave networks, according to the competition's website. Teams must apply state-of-the-art technologies to perform a variety of tasks such as mapping, navigating, and searching for disaster victims.

Team NCTU qualified for the Subterranean Challenge in May of this year and in doing so became the first Taiwanese team to participate in the competition. They will be facing teams from such prestigious schools as ETH Zürich, UC Berkeley, Carnegie Mellon University, California Institute of Technology, and MIT, reported the Liberty Times.

The team was formed last year, proceeding to rank fifth in the Maritime Robotx Challenge. They will enter the Subterranean Challenge with their improved AI system, which is supported and sponsored by Acer Group (宏碁基金會), Jhih-pin Technology (智頻科技), and the National Chung-Shan Institute of Science & Technology (中科院).

Wang Syue-cheng (王學誠), the team's instructor, said that while most of the team members are master students at NCTU, other teams in the competition are largely comprised of post-doc researchers or doctoral students. Therefore, joining the competition is already a great achievement for the Taiwanese team.

Team leader Lyu Cheng-long (呂承龍), a second-year master student at the Institute of Electrical and Control Engineering, expressed his hope of bringing Taiwan's robotics technology onto the international stage. He also said that the 14-member team's preparation has enabled it to improve its methods. 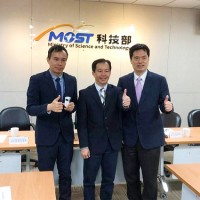 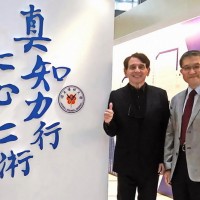