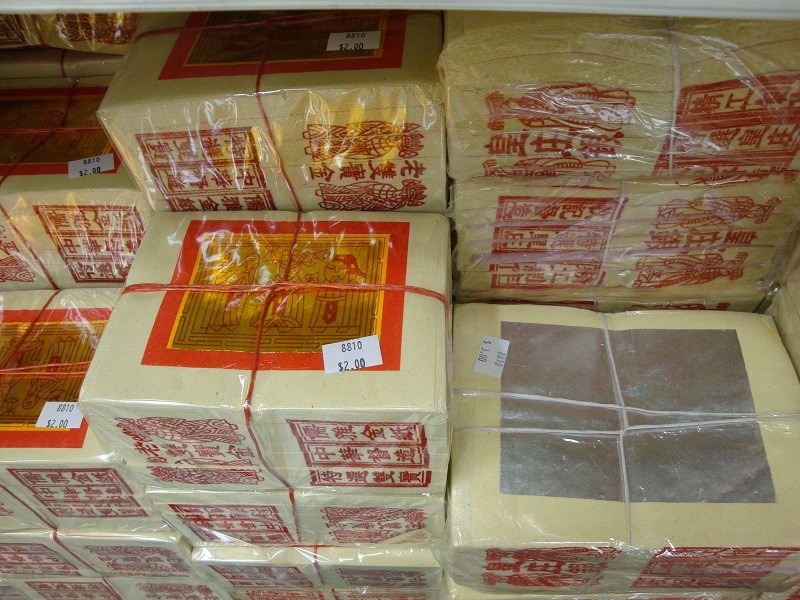 TAIPEI (Taiwan News) – A large group of Hong Kong protesters was seen tossing and burning joss paper and lighting candles near the Wong Tai Sin Disciplined Services Quarters, a residential community for police and their families, on the night of August 9.

Throwing and burning joss paper are Chinese religious practices of offering money and prayers to late ancestors and the dead. However, such practices are sometimes done by people as a curse of death to other people or as an expression of anger directed at causes to which they strongly object.

People who joined the ritual on Friday night said they did so to voice their demands and show their objection to the Hong Kong government in a sarcastic way.

Police were seen filming the protest, and tension erupted when a group of protesters ran towards the police officers on the scene in a menacing way and then turned back.