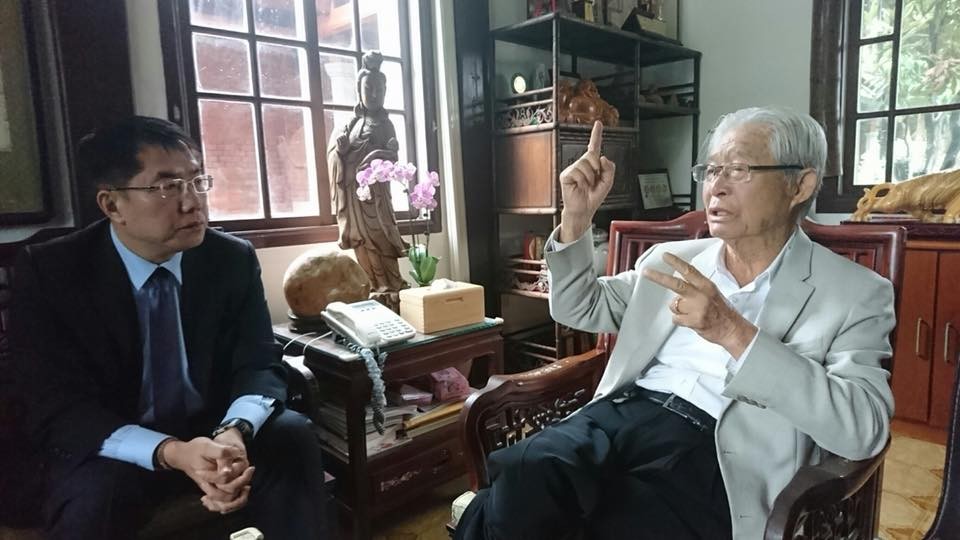 TAIPEI (Taiwan News) — A pan-green coalition is likely to form in order to support the reelection of President Tsai Ing-wen (蔡英文) and ensure the continuity of pro-independence forces.

They decided to establish a coalition, with Huang as the convener and statesman Koo Kwang-ming (辜寬敏) as an honorary advisor, the report said. Both of them currently serve as advisors to the president.

The coalition will probably hold its inaugural meeting in early November. It is planning to organize events to garner support for Tsai, with the aim of safeguarding democracy and protecting Taiwan, according to the report.