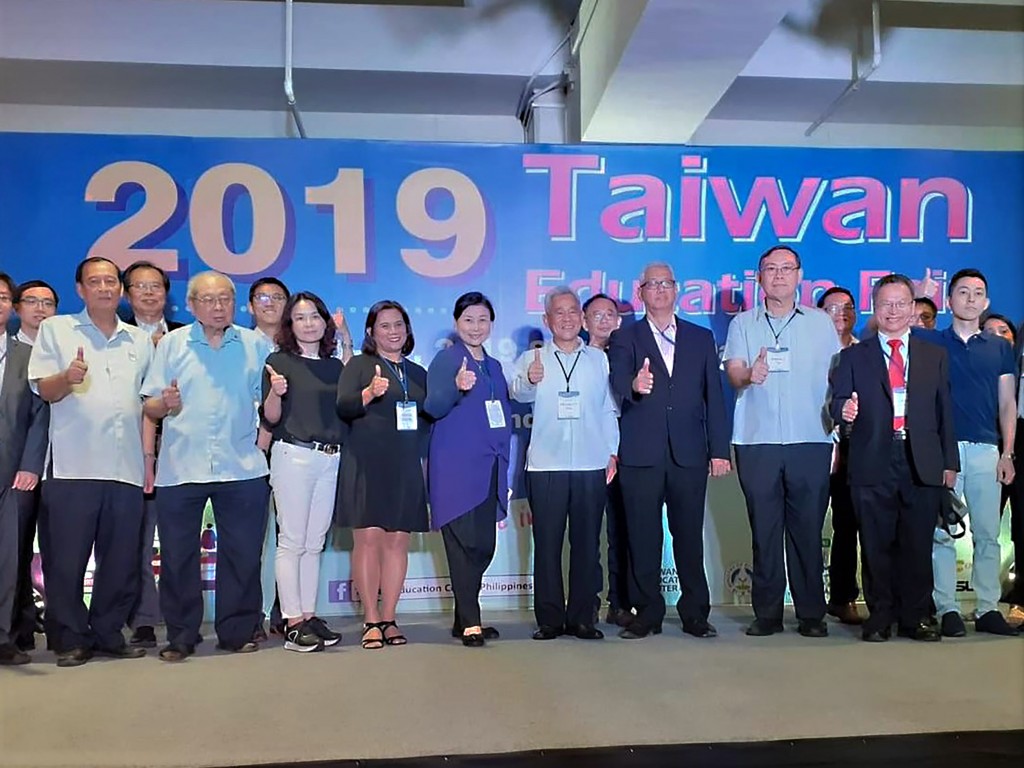 TAIPEI (Taiwan News) – A total of 32 Taiwanese colleges, including some of the island’s most prominent universities, are participating in an education fair in Manila this weekend.

Under the government’s New Southbound Policy, Taiwan has been trying to attract more students as well as tourists from Southeast and South Asia.

On the first day of the fair Saturday (August 10), an estimated 500 people listened to teachers and students from the Taiwanese colleges, including National Chengchi University and Fu Jen Catholic University, talk about life on campus.

At present, there are about 450 Filipinos studying at universities in Taiwan, but if language and short-term students are included, the total reaches 1,600, the Central News Agency reported.

Nevertheless, the Philippines is not among the top-10 source countries for foreign students in Taiwan, mostly because of Filipinos' strong English language ability, which gives them a wide choice of countries to choose from, according to the report.

Taiwan is trying to remedy the situation through the New Southbound Policy, including seven scholarships for Filipinos to pursue master's or doctorate studies in the country. 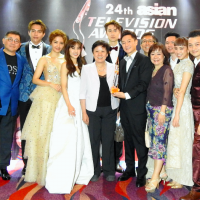